As punk celebrates its 40th birthday, what can contemporary design learn from the movement’s DIY aesthetic?

Born out of disillusionment with the establishment, punk originated from the 1970s anti-consumerist youth movement. Their non-conformist approach shaped the era’s music scene by promoting a self-governing ideology and rebel-raising sound. Arguably the defining band of punk were the Sex Pistols, for whom in 1977 art student and anarchist Jamie Reid came up with their album cover emblazoned with the ransom note-style message ‘Never Mind The Bollocks, Here’s The Sex Pistols’. The simple pink and yellow screen-printed sleeve set the precedent for a raw graphic design aesthetic that countless others would adopt. Its seemingly haphazard approach went on to seen on music flyers, posters, records and fanzines made by amateur enthusiasts and experts alike. Traditional typesetting processes were expensive and provided restricted production of text and fonts, producing only rigid, linear lines of text. As a cost-effective alternative, and in a bid to democratise the design process, zines such as the pioneering Sniffin Glue, founded by former bank clerk Mark Perry, and US feminist mag Riot Grrrl were made by hand, using cut and paste collaging, stencils and rubber stamping – followed by vigorous photocopying. 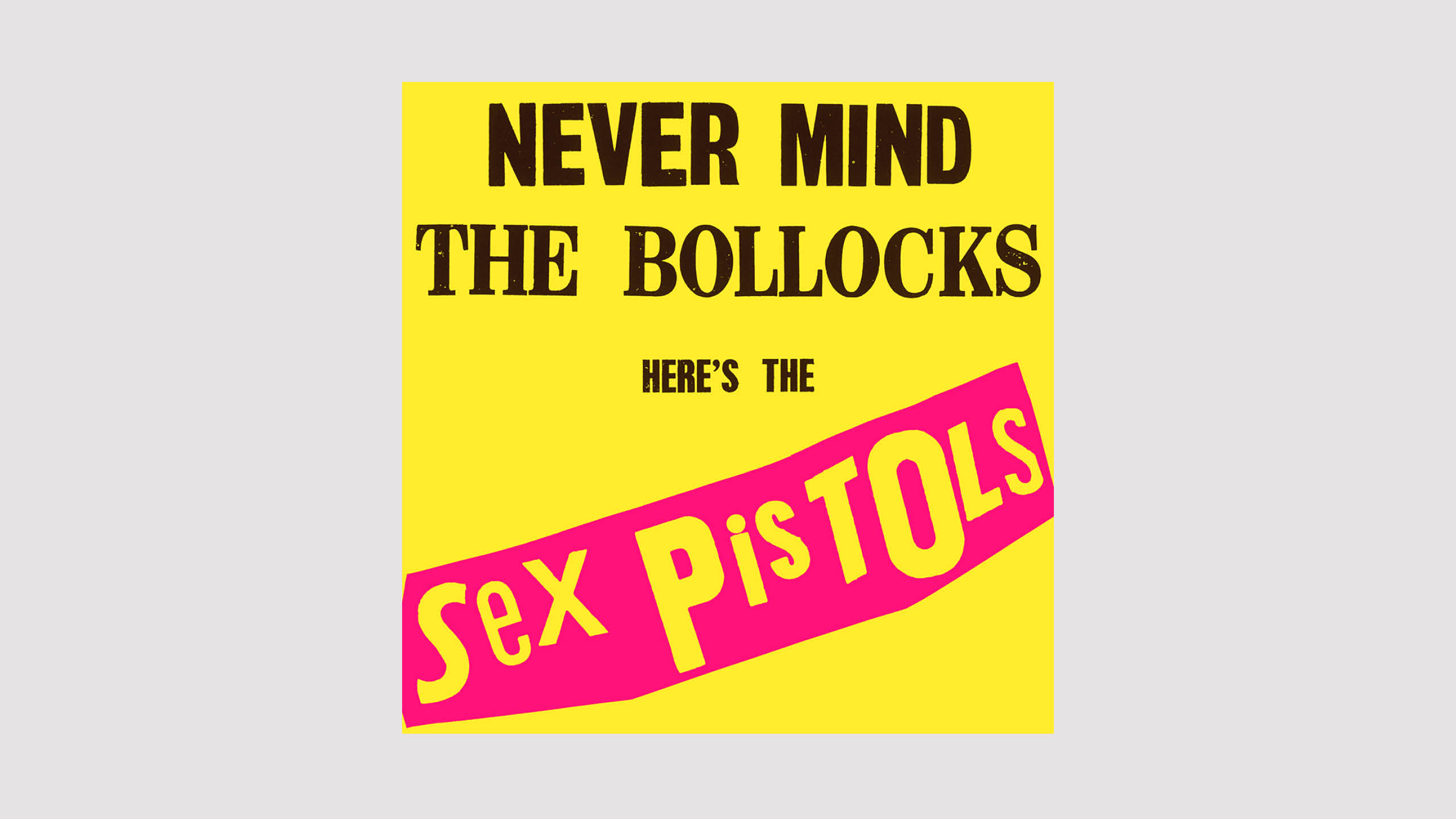 Trends have come and gone since then but punk’s DIY design spirit continues to influence us today, as the scene celebrates its 40th anniversary. A year long 2016 festival of events across London has delved into every element of punk with a highlight being the current exhibition, The Graphics Of Punk, at the Museum of Brands, Packaging and Advertising. The edgy visual identity of the festival itself has been overseen by celebrated graphic designer Neville Brody, whose punk-inspired sans-serif typography helped to revolutionise design in the late 1970s and early 80s. But due reverence should also be given to US art director David Carson, whose rule breaking use of typography on influential 90s music magazine Ray Gun spoke to the post punk grunge generation. 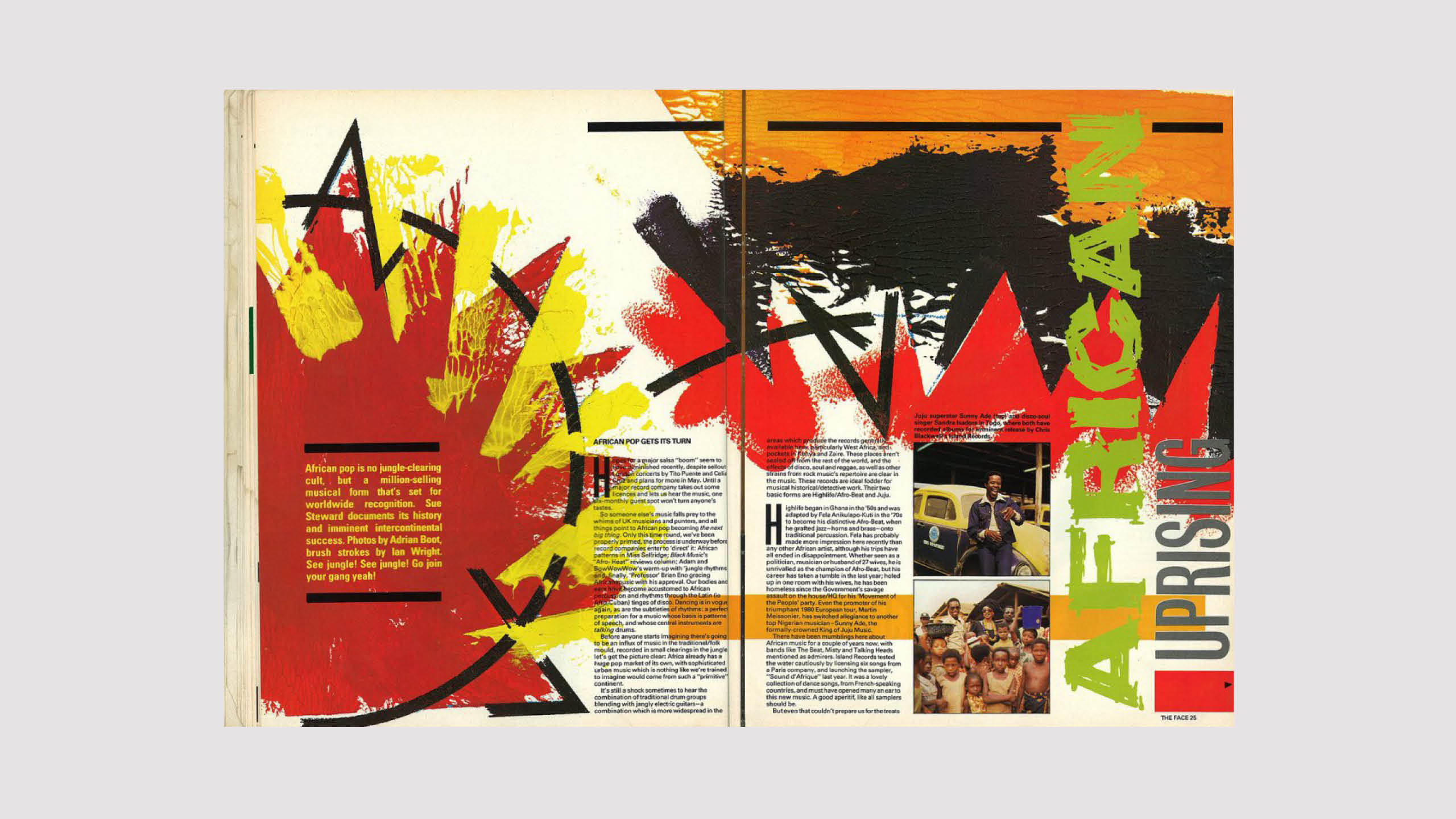 Contemporary design has naturally evolved the handmade process by utilising digital methods of production while maintaining punk’s raw edges. Lifestyle publications such as Dazed&Confused and Wonderland use a non-linear grid formats alongside grainy images that speak to the immediacy of punk. Stanley Donwood’s brooding artworks for Radiohead, Kyle Cooper’s besmirched opening sequence for David Fincher’s cult film Se7ven and Stefan Sagmeister’s collaborations with David Byrne and Lou Reed are all influential examples of wayward design. The Libertines’ official logo is a direct homage to the Sex Pistols. Likewise newly re-launched publication Feminist Times has adopted the band’s pink and yellow colourway on its cover. And here at 3CC we make use of handwritten text and blocky collage layouts for haircard brand label.m's mens diffusion line, label.men, to reflect the brand’s individualistic personality. 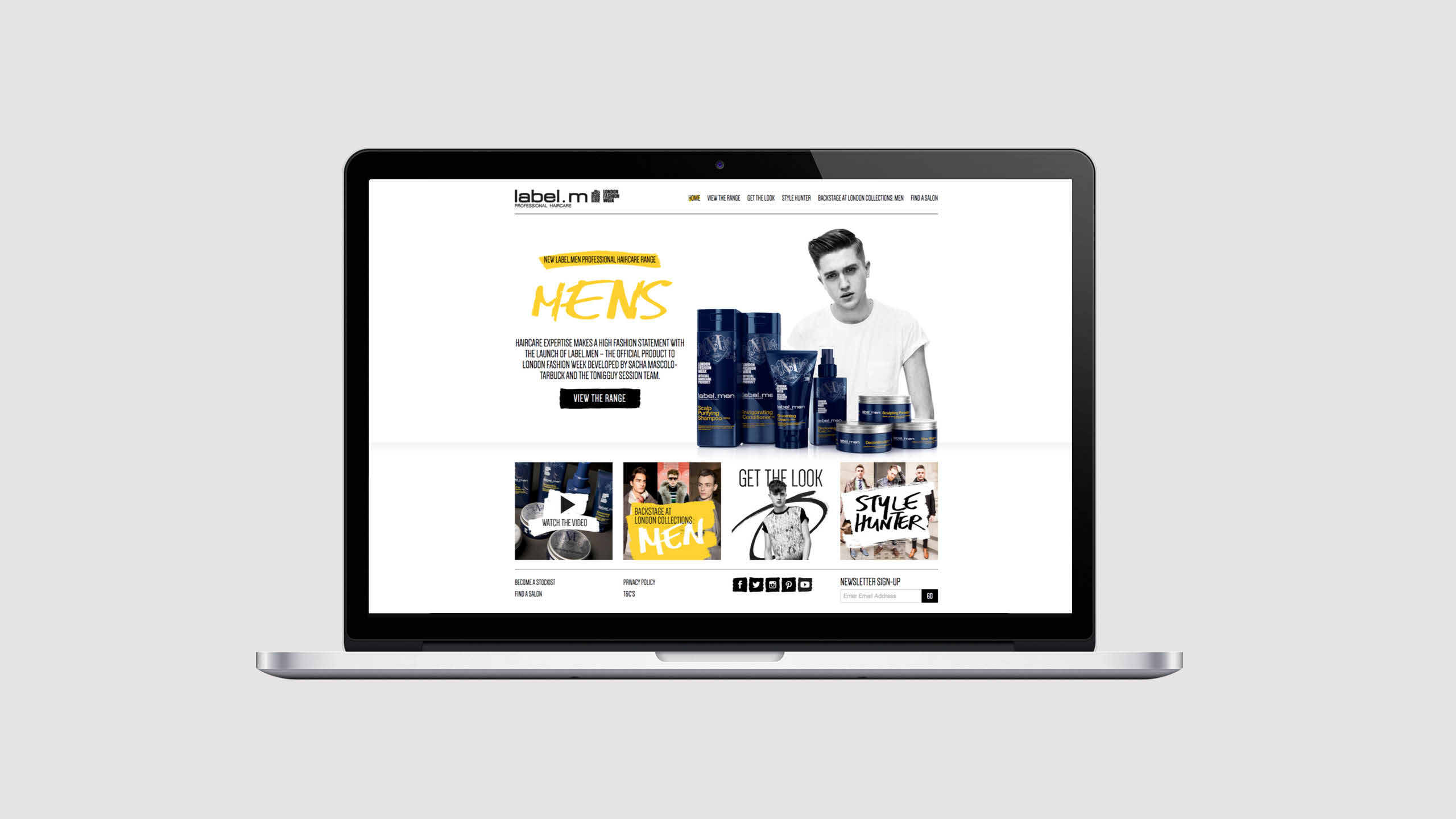 Even Snapchat could be said to have a touch of punk about it. The app’s 10 second timer, drawing tool and limited typefaces encourage everyone to have a go at rough and ready design, just like untrained musicians picked up their guitars in the age of punk. So it’s safe to say that despite the digital world we now live in, punk’s sense of immediacy is still very much alive and kicking.