How social media is getting personal

From diminishing clickbait to selfie sunglasses, social media is fast changing to adapt to consumer desire for personal experiences

Whether it’s new gadets, the option to live broadcast or sophisticated chat engines, there’s no denying that the face of social media is constantly evolving. But one thing remains the same - users want it to feel personal. Now it’s down to businesses to up their game and utilise the changes that are on offer in order to create intimate experiences for their consumers. We round up the latest developments and analyse the opportunities they offer to early adopters. 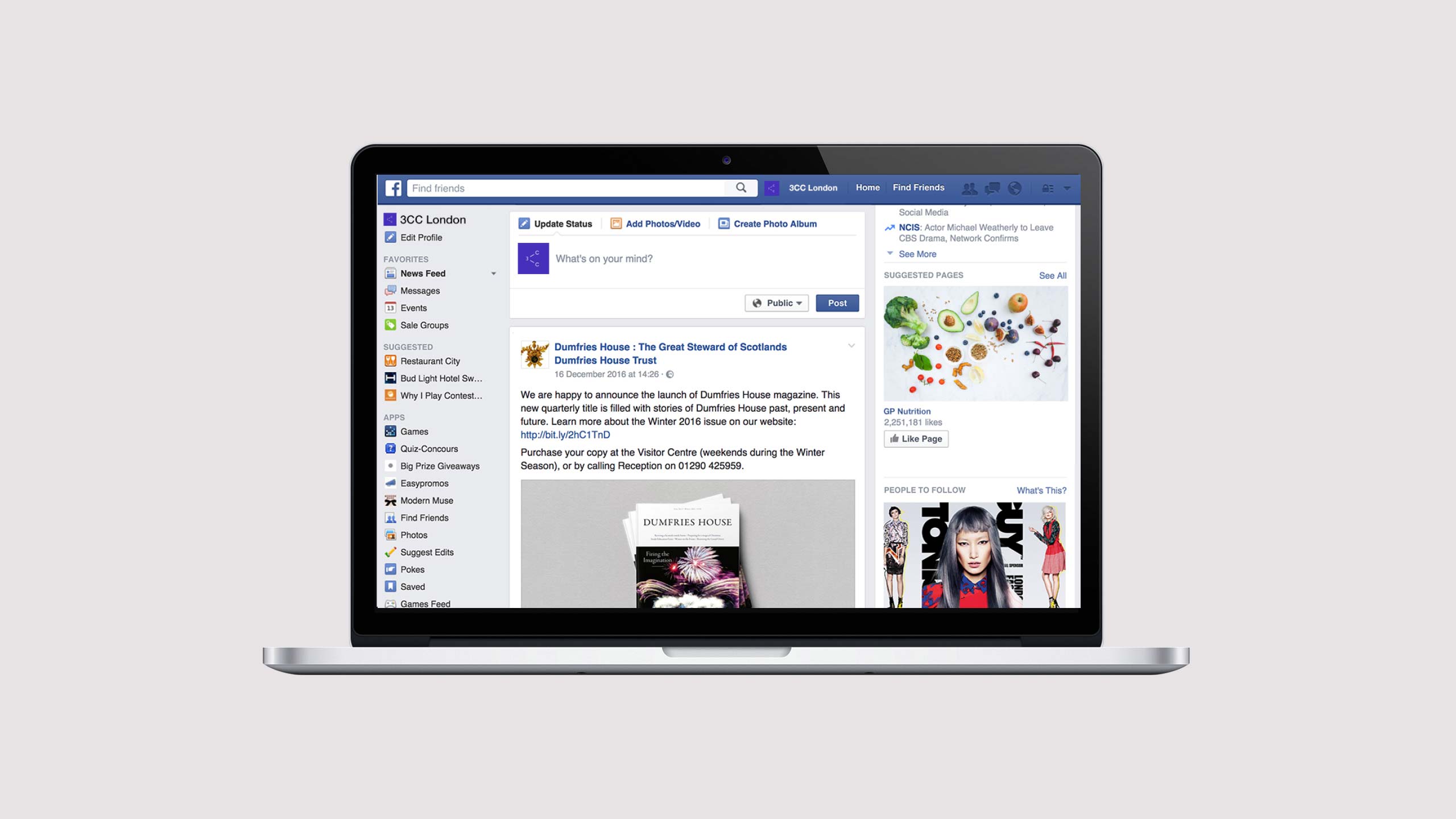 In a bid to crack down on news stories that appear to be clickbait, Facebook is adapting its algorithm so that posts it deems to be withholding information will appear less frequently in users’ feeds. Facebook’s aim is to increase the integrity of news feeds and keep the platform as a social channel that pleases its 1.71 billion members. In order to combat Facebook’s algorithm changes, publishers should post straightforward, factual content that people care about. Less of ‘The Dog Barked at the Deliveryman and his Reaction was Priceless’ style of headline, please. 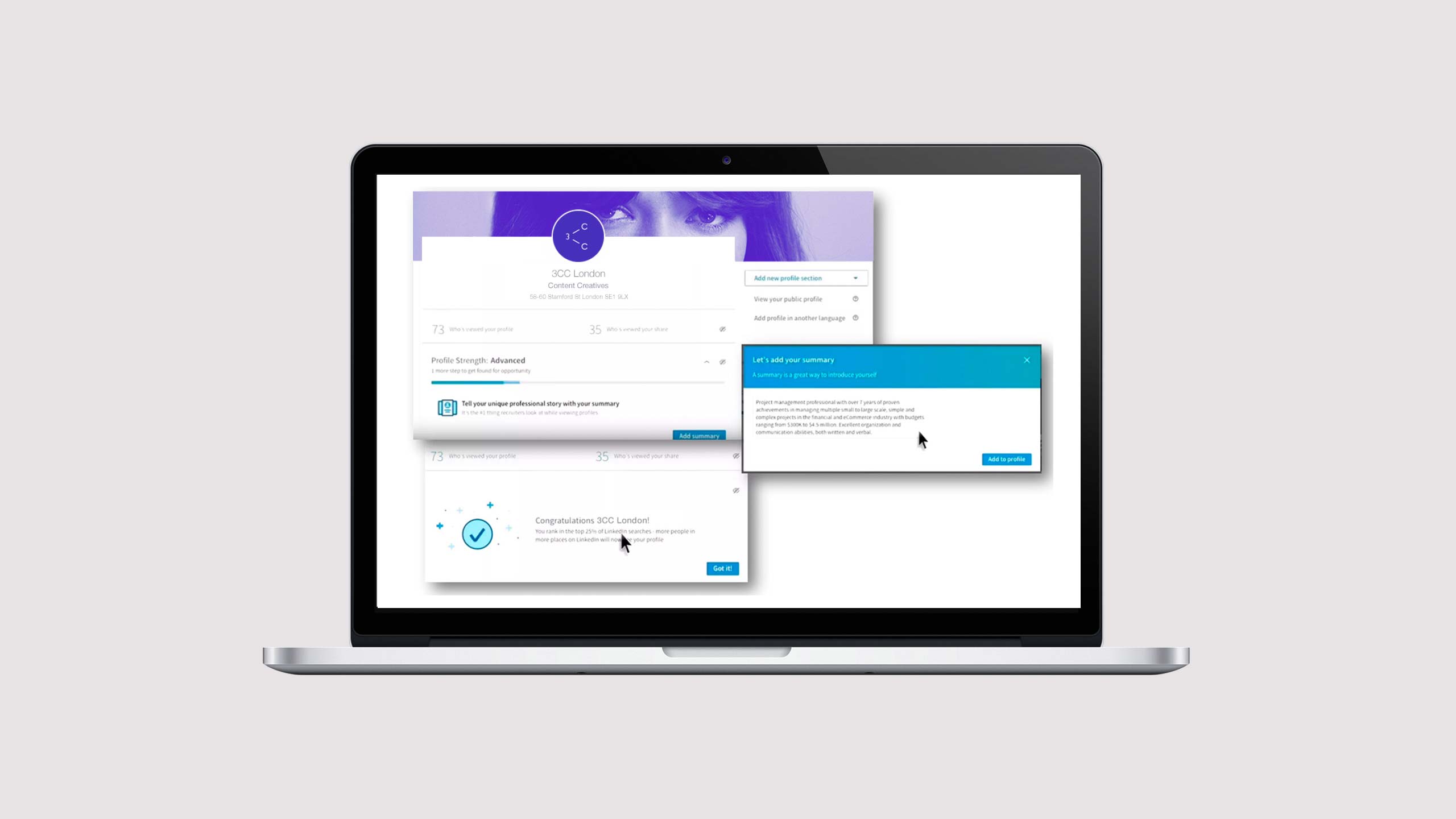 LinkedIn is looking to shake up its design in order to improve its desktop experience, making it more user-friendly, social and most importantly, enjoyable. Among the proposed changes are an Interest field that promotes industry specific news and updates. But perhaps most notable is the movement of its messaging section. Rather than taking up a page, it will be docked to the lower right hand side the screen (think Facebook messenger and Google chat). Users will be able to send automated template messages as icebreakers. For brands this can only be a good thing. Rather than the formal chat service currently offered, it will act as a social tool allowing brands to communicate more instantaneously. 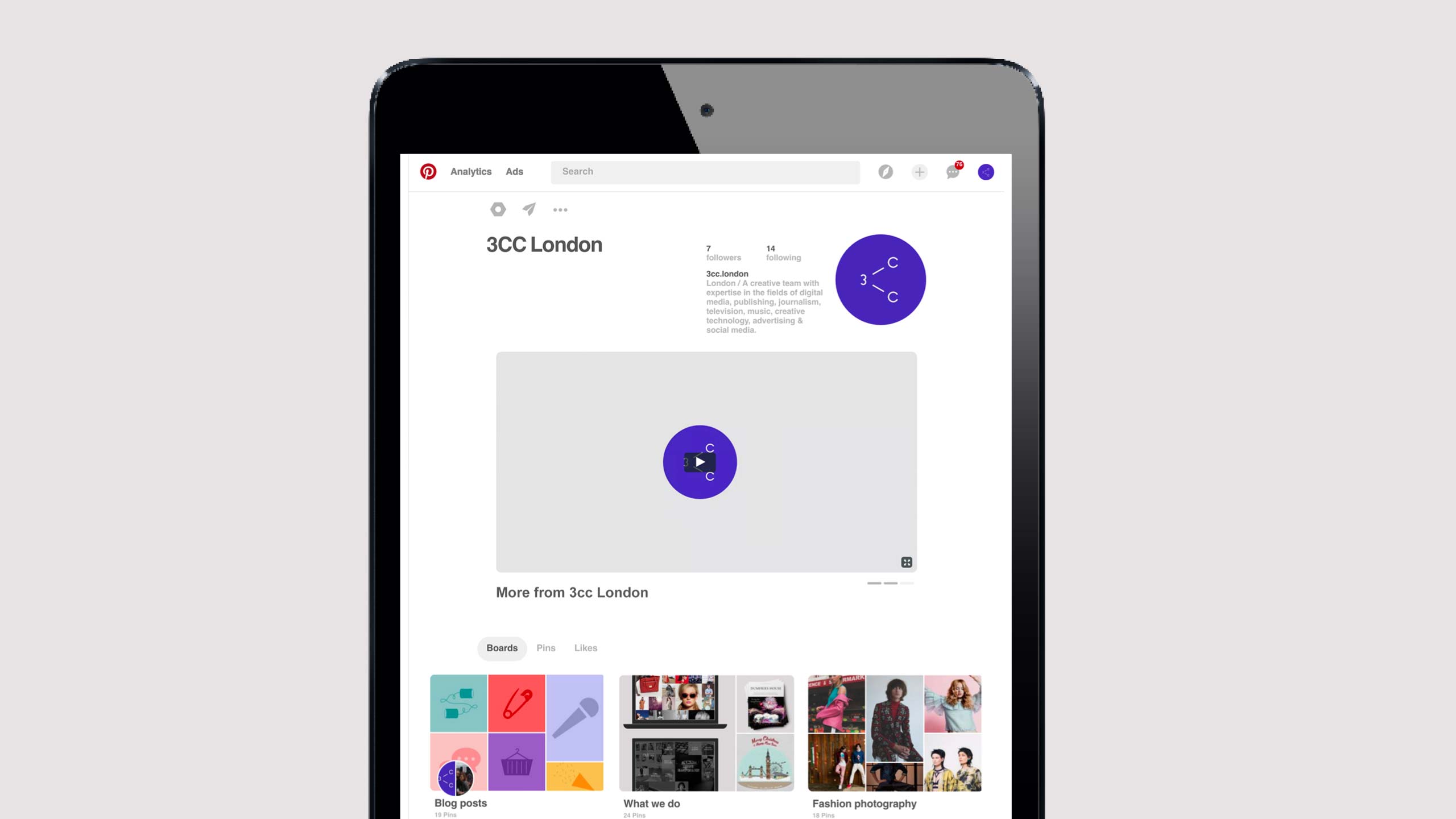 Adding to the option to pay for Promoted Pins, Pinterest is now offering marketers video advertisements for the first time. Brands in the US and the UK can post promoted videos that run in users’ feeds and in search results. Currently 75 per cent of content housed on the platform is uploaded by businesses, the remaining 25 per cent by users who head to the platform for inspiration and videos are proving increasingly popular. In addition users can click through to buy products/services on a brand’s website. 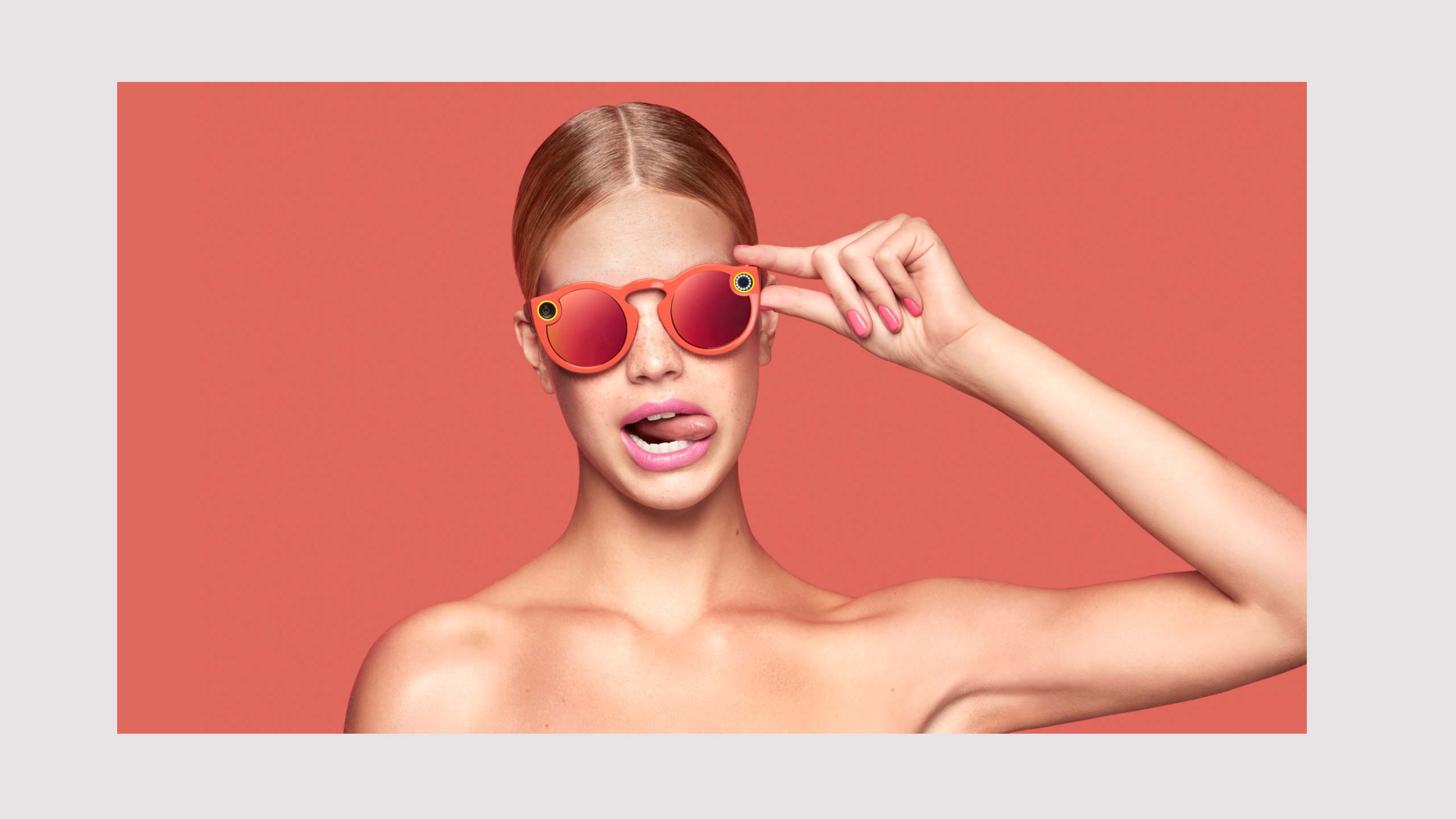 User's of Snap can now mix technology with fashion

As SnapChat changes its name to Snap. Inc, the company has picked up where Google Glass left off by releasing Spectacles, a pair of sunglasses that merge fashion with tech. Retailing at $130, they go on sale in limited numbers this autumn and will allow wearers to record 10-second clips and upload them to Snap Memories. Unlike a conventional mobile video, Spectacles has a 115-degree lens that conveys a person’s natural perspective. Brands can get in on the action by sharing candid videos shot in a virtual reality style that can work in landscape and portrait orientations. Snap users already spend half an hour a day on the app on average, so the introduction of Spectacles is likely to increase this, providing more opportunities for ads.