There’s more to the use of typography than spelling out words. It’s an art form long employed by designers to express themes, trends, feelings and attitudes. The right typeface makes a visual impression that speaks volumes. While new typefaces come along all the time, there’s much to be said for classic typefaces that have stood the test of time. Centuries after their creation, they can still offer a contemporary approach to editorial, branding and web design. Here are some of 3CC’s favourites: 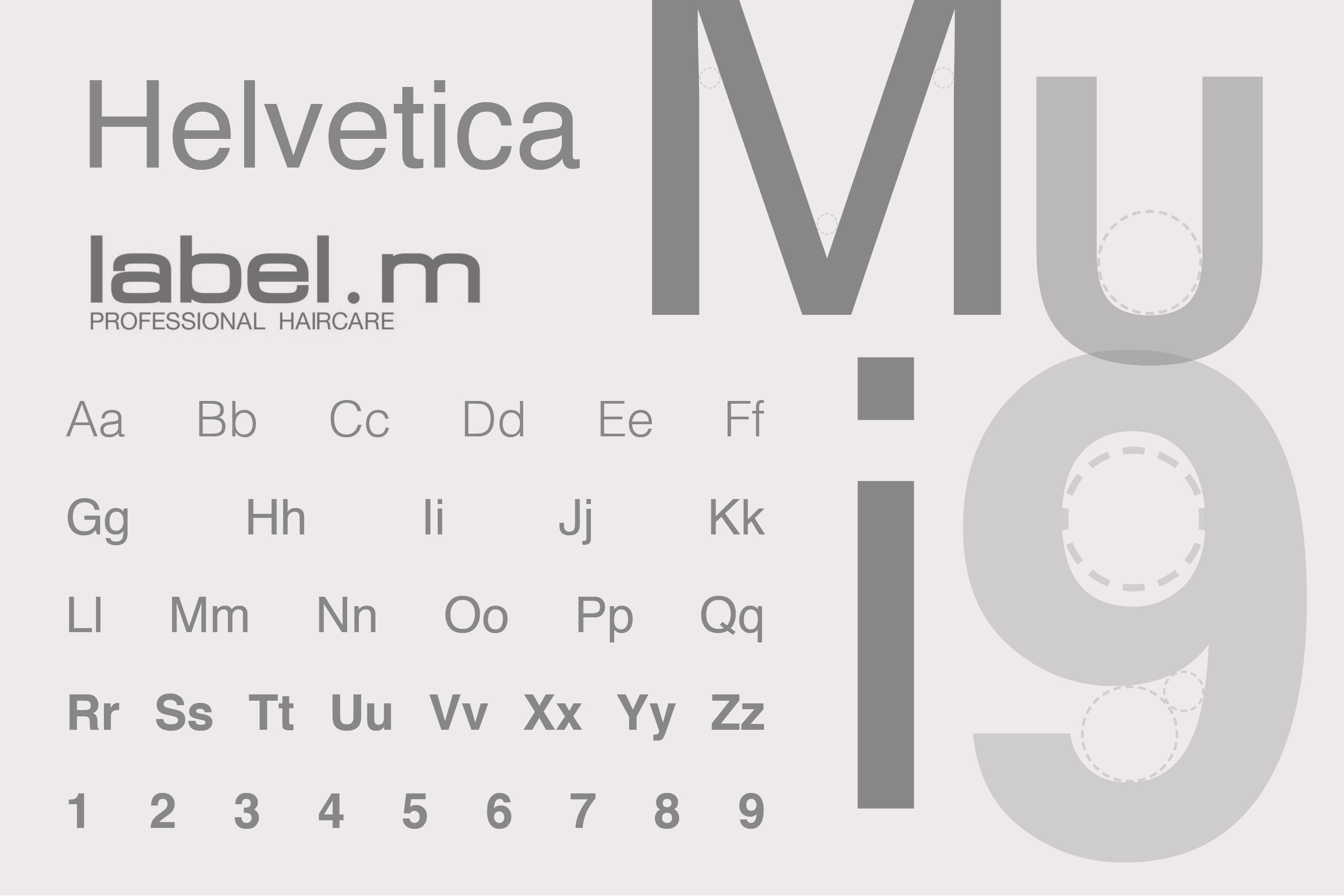 Created in 1957 by Swiss designer Max Miedinger, Helvetica is a grotesque sans-serif typeface. He originally named it Neus Haas Grotesk but when it was purchased by the Frankfurt-based Linotype company and adapted for print, it was renamed Helvetica – the Latin word for ‘Swiss’. Helvetica is easy to read with clean shapes and bold strokes. Its versatility has appealed to companies including American Airlines, British Gas and the BBC. Here at 3CC, we used it to developed a brand identity for the haircare brand label.m across web, packaging and advertising. 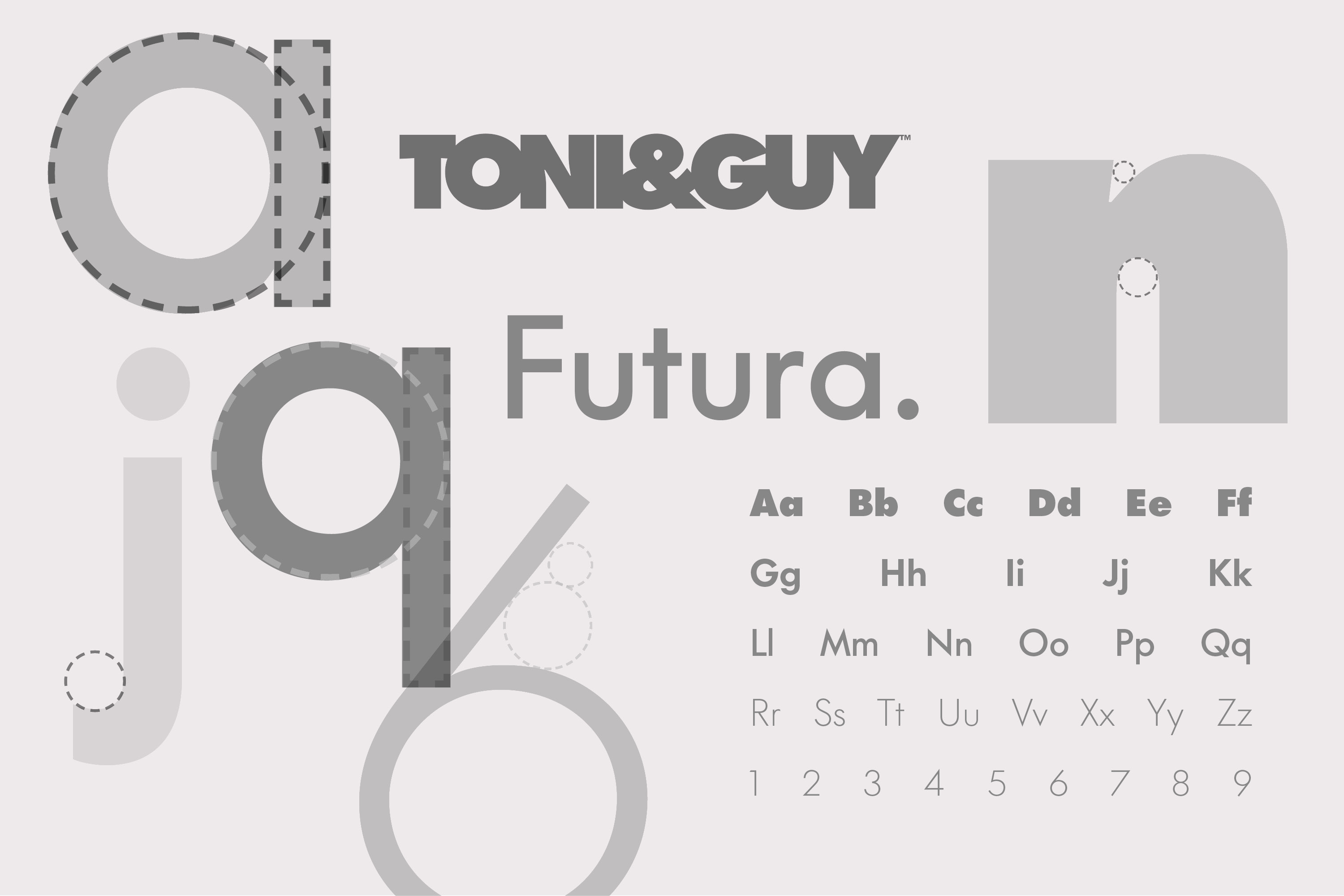 German designer Paul Renner came up with Futura in 1927 during the Bauhaus period and as such it reflects the movement’s modernist, egalitarian principles. The geometric sans-serif typeface was originally commissioned by the Bauer family and is based on simple forms like squares, circles and triangles. Louis Vuitton, Gentlewoman magazine and 3CC's client Toni&Guy all use Futura. Toni&Guy’s logo has been translated into the website, e-commerce site and print magazine we produce for the brand. 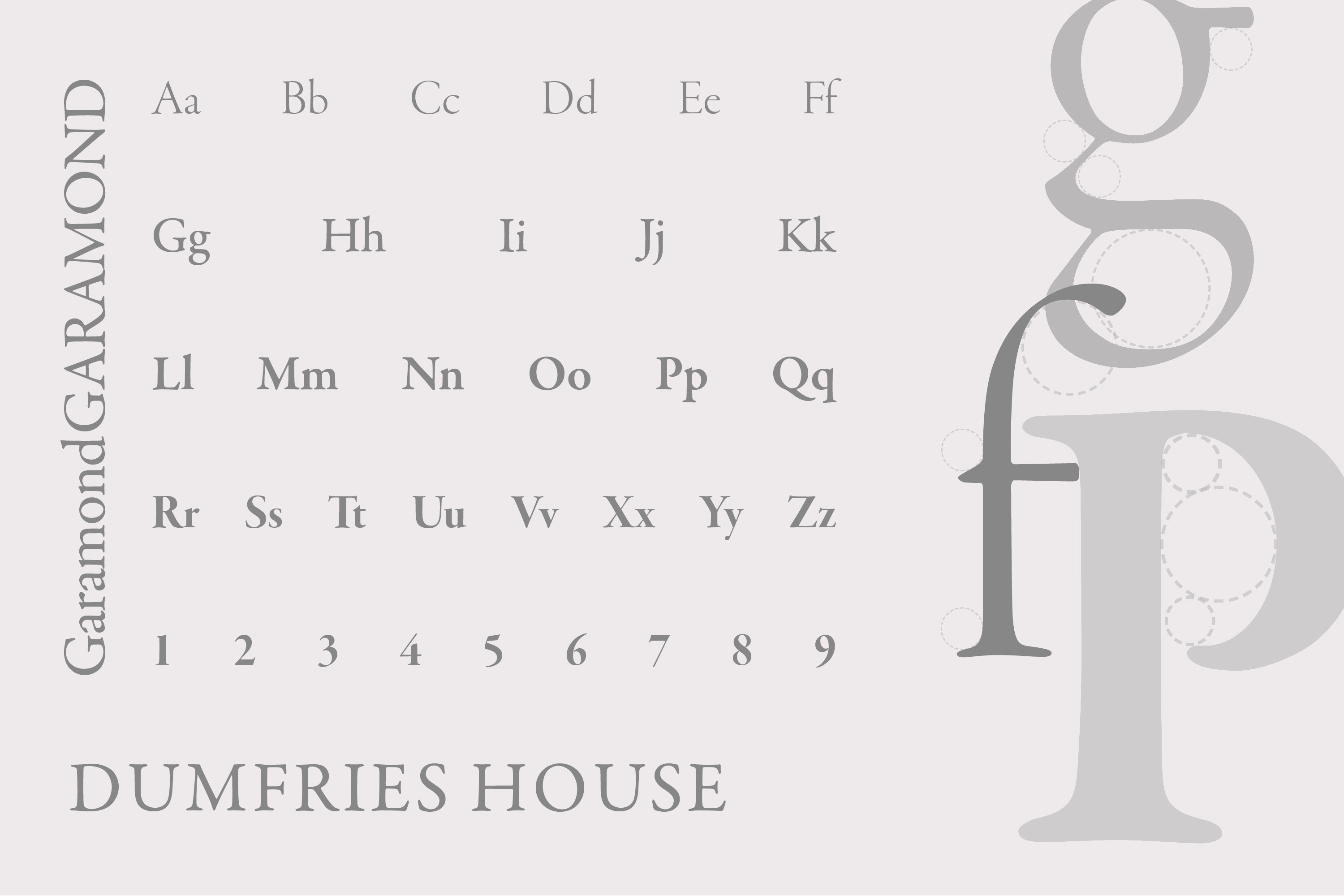 This typeface dates back to 1540. It was commissioned from engraver Claude Garamond for a series of books for French King Louis I and based on the handwriting of the king’s librarian. Garamond is a rich typeface with heavily bracketed serifs and little variation between the thick and thin strokes of each letter. It is exceedingly legible thanks to its open counters and rounded forms. Garamond has been used to great effect by Abercrombie & Fitch and Apple. At 3CC we used it to create a brand identity for Scottish stately home Dumfries House, including a website, magazine and social media. Garamond helped to express the elegance and pedigree of the estate. 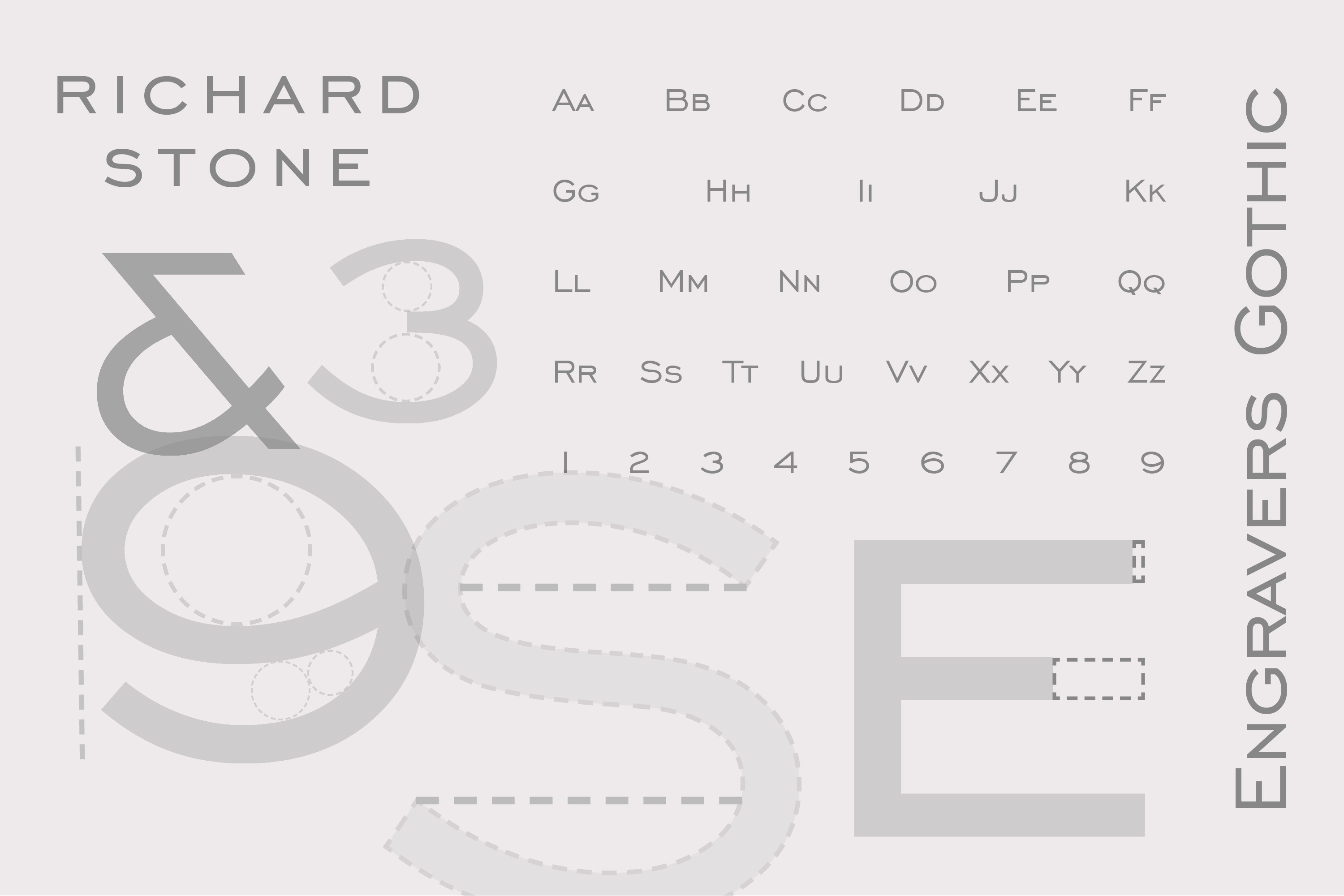 Like Helvetica, Engravers Gothic is a grotesque sans-serif typeface created in the early 20th century. The typeface has wide, extended forms and is uppercase only. It was originally adapted from Copperplate Gothic, a serif typeface with sharp detailing. We created a brand identity for Royal portrait painter Richard Stone with Engravers Gothic because of its professional heritage and weighty yet not overpowering feeling. 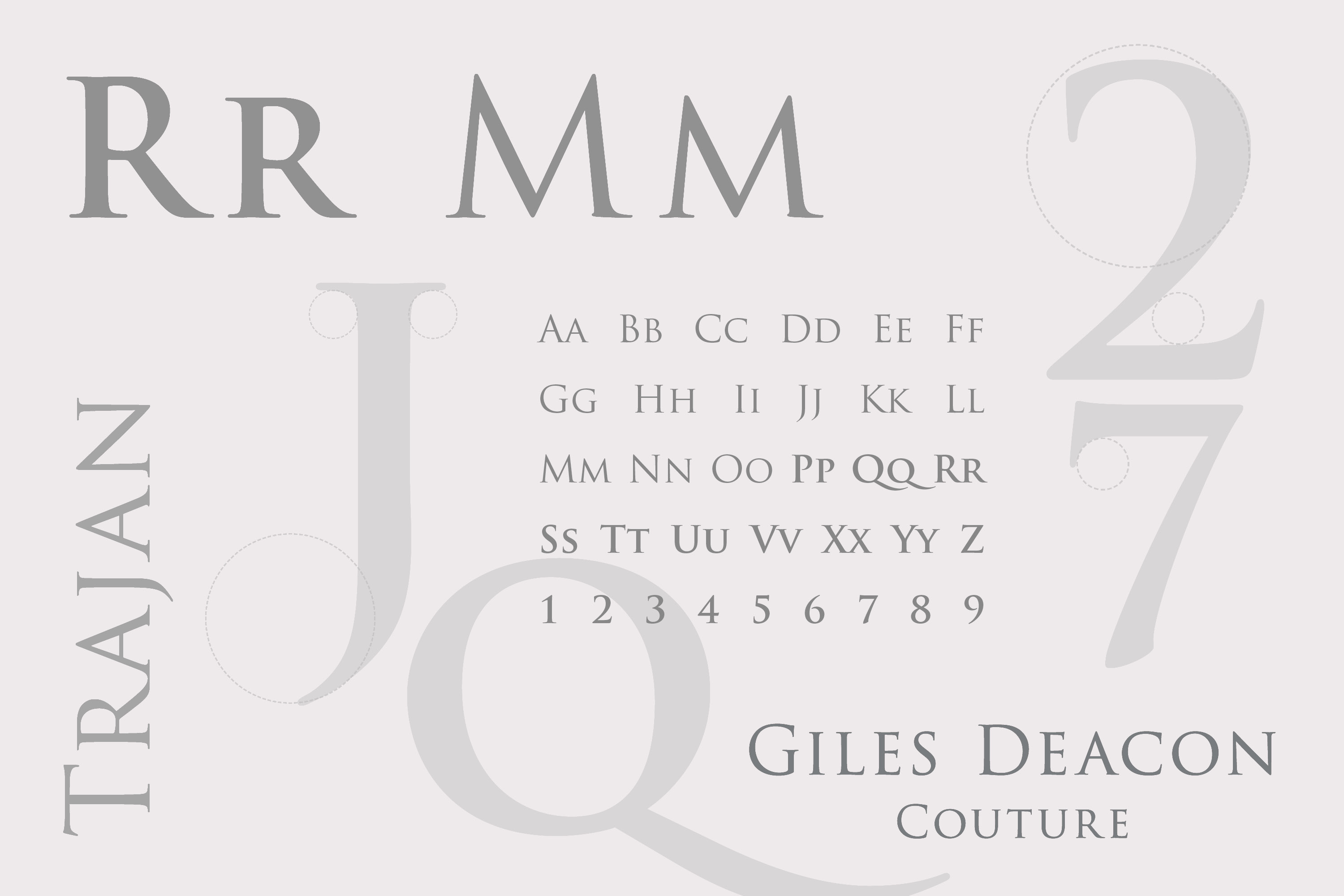 Trajan Pro is a serif typeface created by Carol Twombly for Adobe in 1989 and inspired by the letterforms found on Trajans Column in Rome, which was built in 113 AD. Roman typefaces were all upper case hence Trajan Pro is too. It is used by many universities thanks to its feeling of tradition and strength. At 3CC, we put Trajan Pro into the brand identity for fashion designer Giles Deacon when launching Giles Deacon Couture. The typeface epitomises the regal workmanship involved in the art of couture. 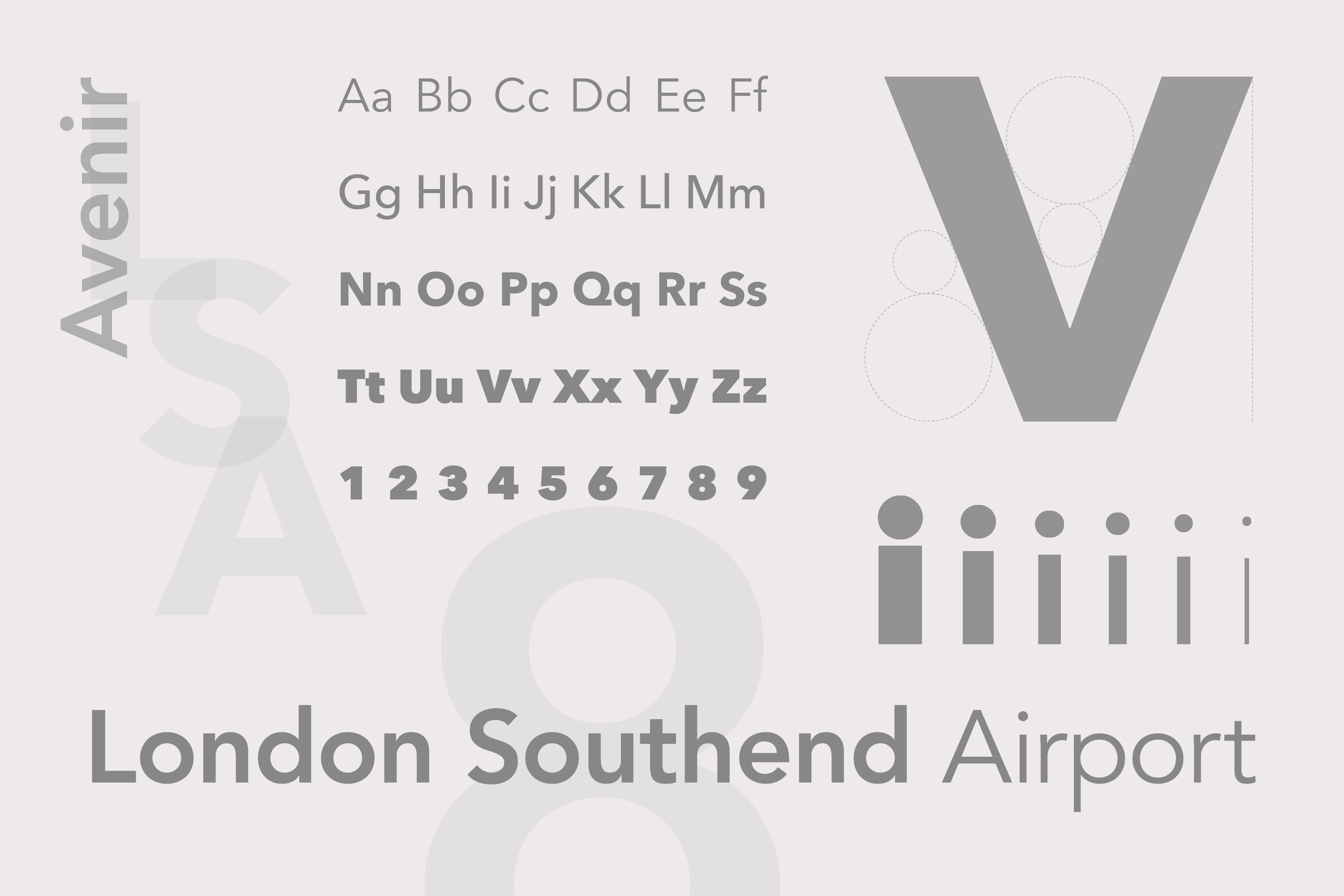 Avenir is the work of Swiss designer Adrian Fruitger, who released it in 1988. The word translates from French as 'future' and it does indeed take is initial inspiration from Futura and similar sans-serif typefaces of that period. Avenir is slightly more organic however, with the geometric shapes given more curl. We used Avenir to rework London Southend Airport’s branding. Its natural appearance is quick to read in a busy airport environment.