The future of fashion film 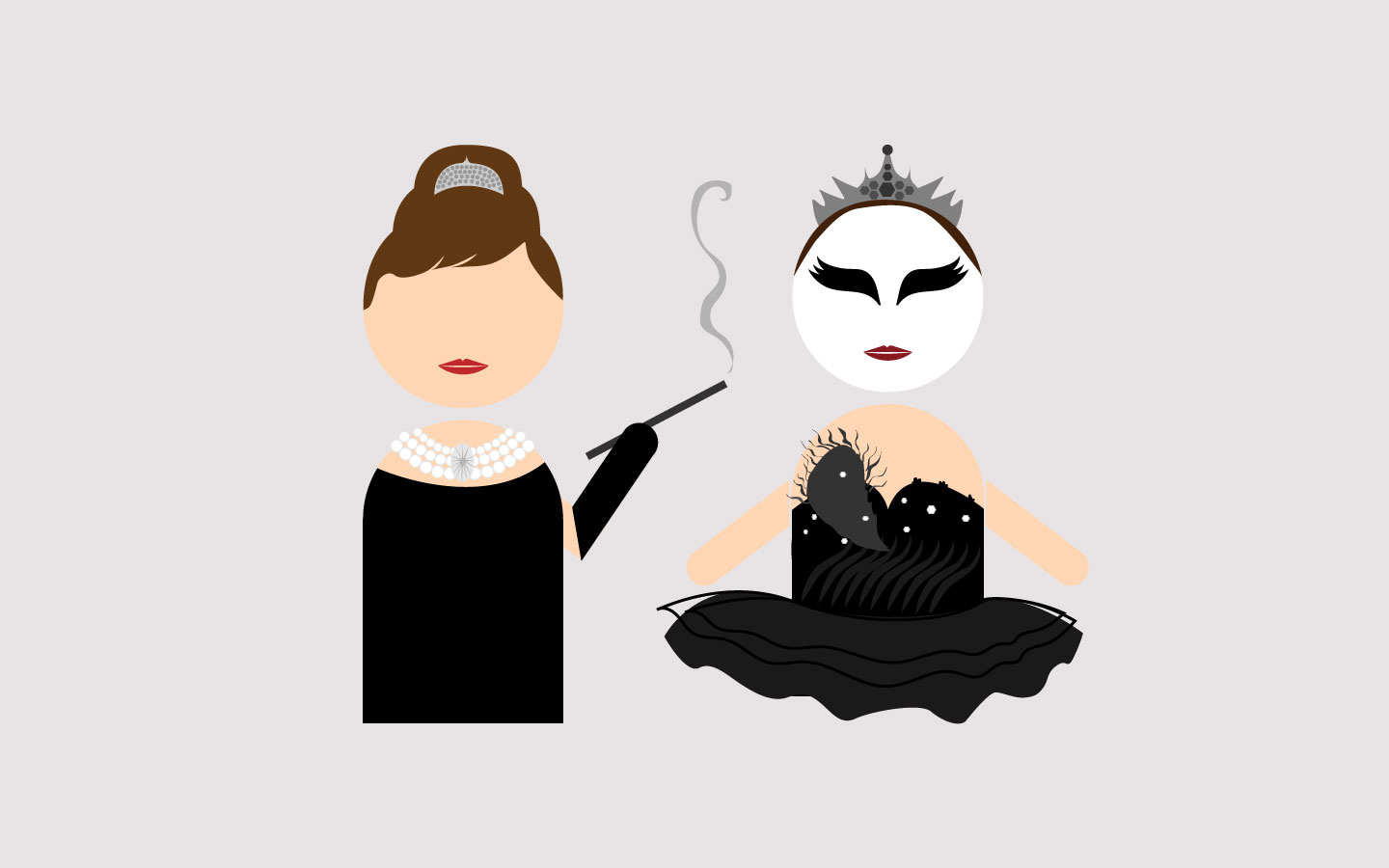 But it’s moving image in the digital age that has truly transformed how fashion brands speak to their customers. With multiple platforms at everyone’s disposal - brand websites, blogs, digital media, ecommerce, YouTube, Vimeo, Instagram, Twitter, Facebook, Snapchat, Vine and so on – short films are one of the most immediate and engaging ways to propel inspirations, moods and faces of the season beyond traditional print campaigns.

Fashion films have become multi-disciplinary as consumers gradually read less and scroll more. From the experimental to the commercial; from animations to documentaries – such Miu Miu’s Women’s Tales –from sponsored editorial videos to full-blown productions, anything goes now as these bite-sized flicks works fast to capture the consumer’s imagination. Film is even beginning to replace fashion shows as designers forgo the cost of staging such ephemeral events in favour of digital presentations. 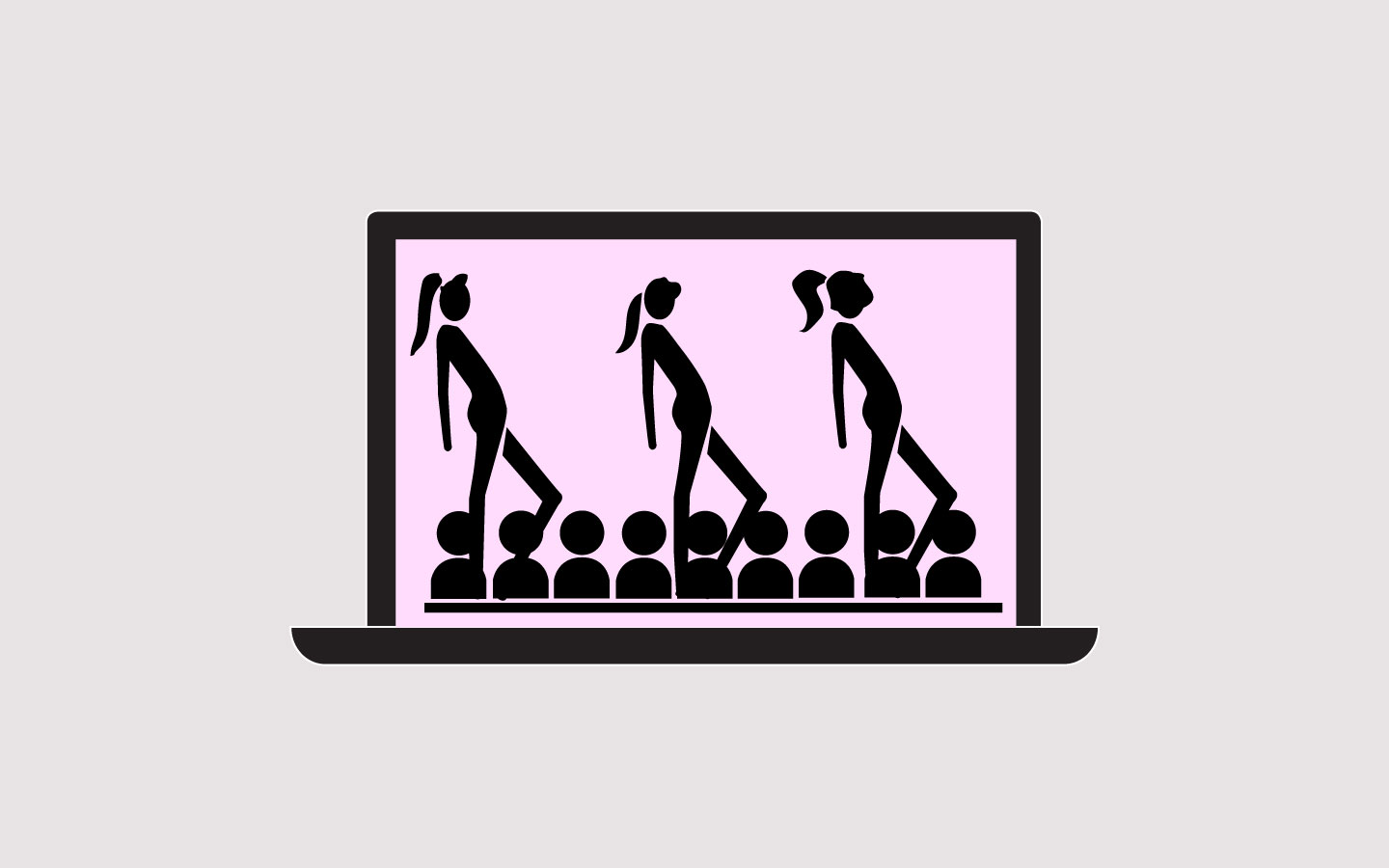 World-renowned photographer Nick Knight pioneered the genre in 2000 when he launched ShowStudio. The website is now the benchmark for global fashion film and has inspired other platforms such as Nowness, DazedDigital and Vice. From 17-24 March, Knight will be speaking at the fifth annual Fashion In Film Festival in London.  Frame By Frame: Dissecting The Fashion Moving Image Now will debate how today’s designers and brands navigate this new-found plurality through audio, visual and digital innovation.

It’s an exciting time for fashion films thanks to the power and affordability of technology and channels of communication available. Yes Prada might hire Wes Anderson and Roman Coppola to make a movie about its Candy perfume, but it’s just as exciting to keep things simple. Upcoming photographer Harley Weir captured Natalia Vodianova strolling along the beach for Stella McCartney‘s S/S 15 vignette to subtle, hazy effect. 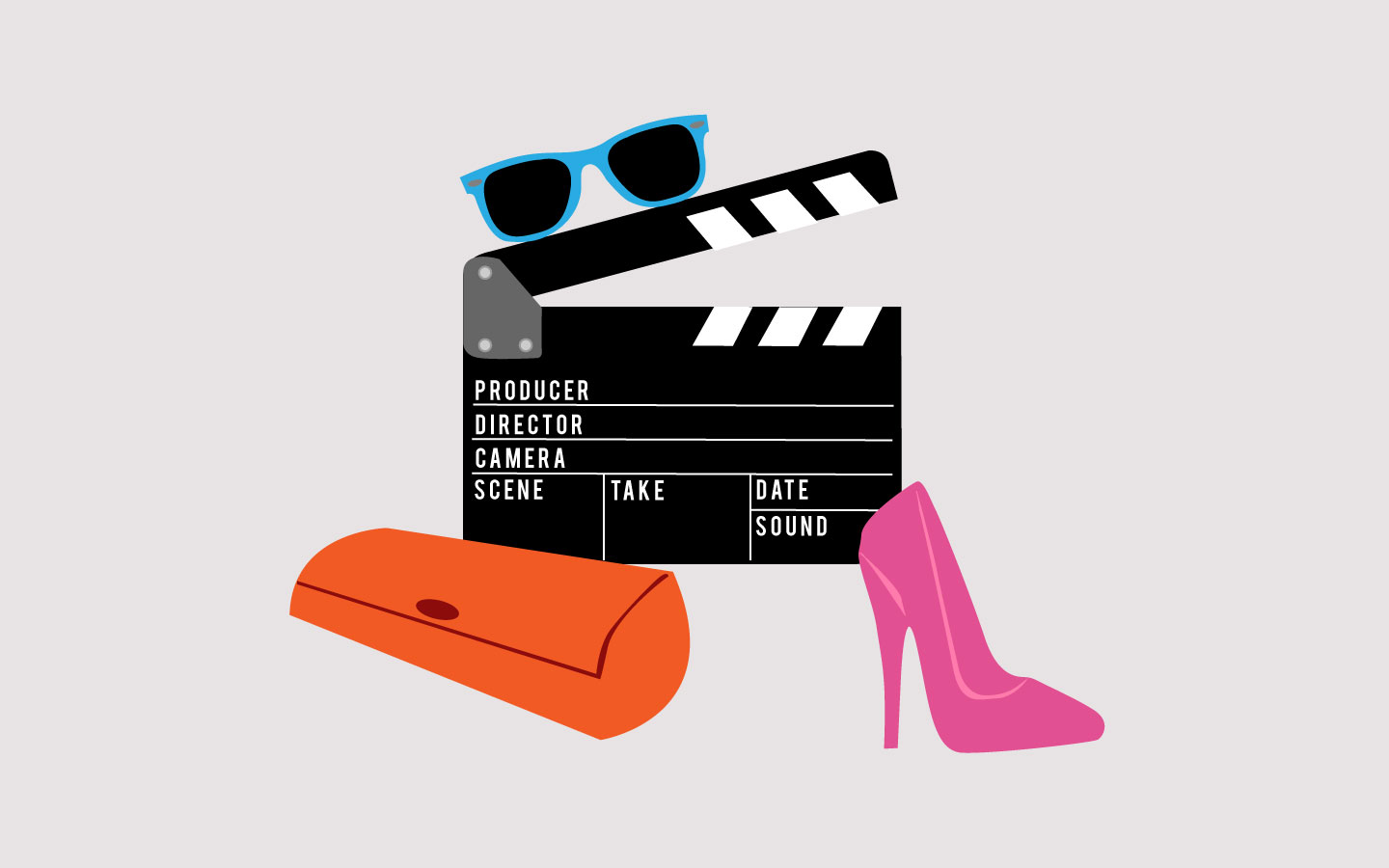 3CC has collaborated with London Fashion Week designer Giles Deacon on many of his emotive fashion films. We’ve gone into the designer’s studio to reveal the artistic process behind his couture creations and made a documentary about his William Morris exhibition. Short and sweet, these videos give his fans an insider’s glimpse of the wonderful world of GILES.

So what makes a good fashion film? Like any content, it’s narrative. Creative story telling through moving images that speak volumes to its intended audience about what makes your brand magical. A successful film will inspire conversation. It will be shared. And it will bring product to life. But whatever you do, make sure you make it snappy.