Crafted content, vivid videos, media marketing - 2015 has been a busy time for all things tech

Another year, yet more digital advancements. We take a look at 2015 and analyse the trends that have got everyone’s creative juices flowing.

Google is ever increasing its empire and has turned it’s sights to the social media moguls - namely Facebook, Pinterest and Twitter. Pinterest expanded its search algorithm with guided searches meaning that users can search within the app rather than migrate to Google. Facebook has allowed Google to index its content back to 2007 and Twitter has also jumped on the indexing bandwagon. How do they benefit? Free traffic from Google. How does the user benefit? A greater number of relevant results and an easier, quicker search time. 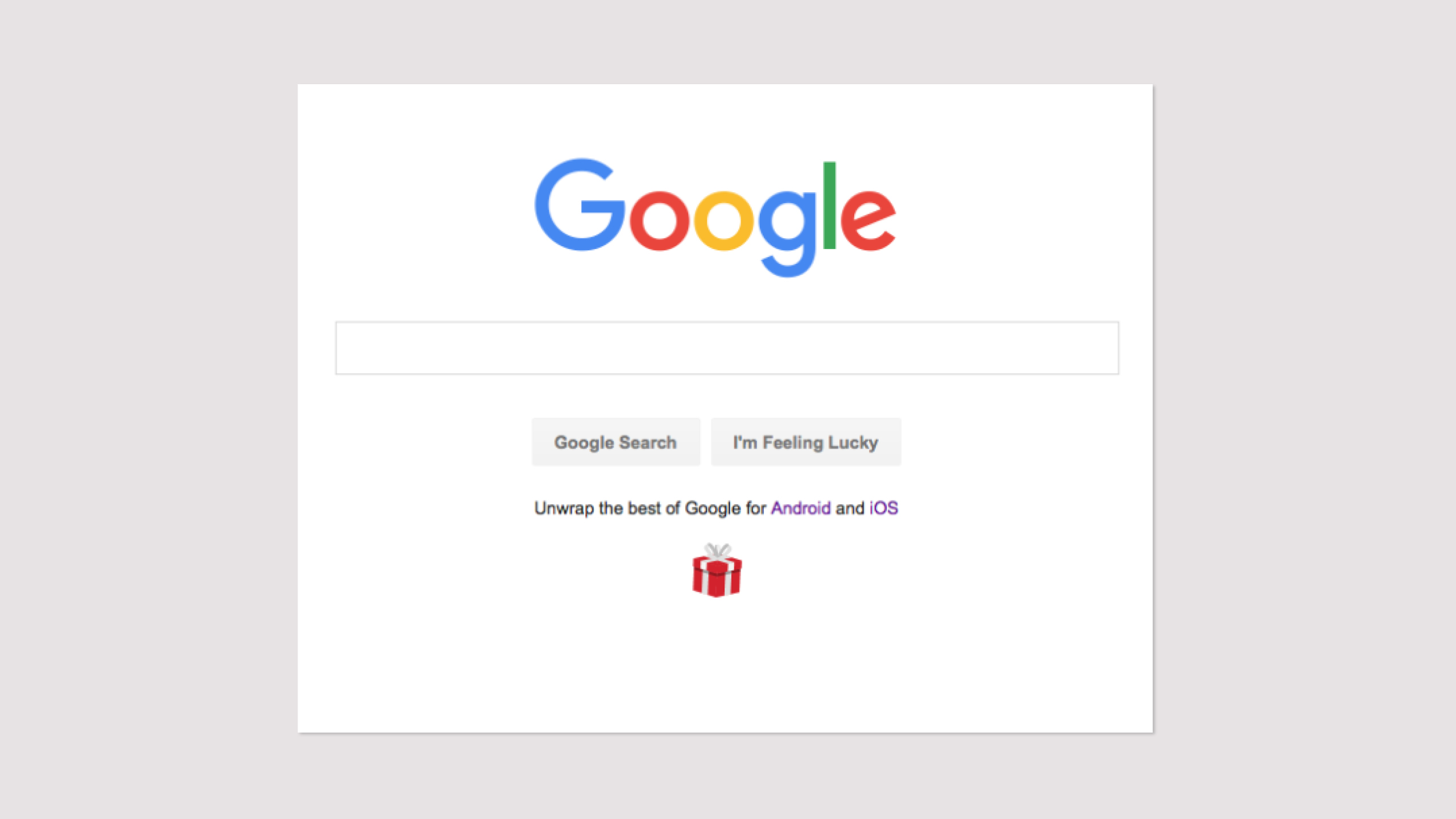 Google is ever increasing its empire through with clever indexing

The Content Marketing Institute report that 80% of consumers prefer to get their information via a series of relevant editorially contextualised articles rather than a traditional advertisement. Killer branded content surged throughout 2015 with 90% of consumers claiming that targeted storytelling is an essential element when making purchasing decisions. Its popularity also stems from its cost. Cheaper than paying for advertorials, content marketing is a savvy brand investment.

Whether it’s photos, videos or thought provoking infographics, an image is worth a thousand words online. Social media is no longer limited of YouTube for moving images. In 2015 we saw the potential of Vine and the release of Periscope and Meerkat as a social marketing tool. US Department store Nordstrom announced their ‘biggest sale yet’ via an Instagram video that unveiled a 13,000 square foot art installation on the roof of its flagship store. Utilising behind the scenes footage, promoting new product releases or sharing snappy DIY tutorials helped to connect consumers. GoPro’s website channel collates user-generated visual content. 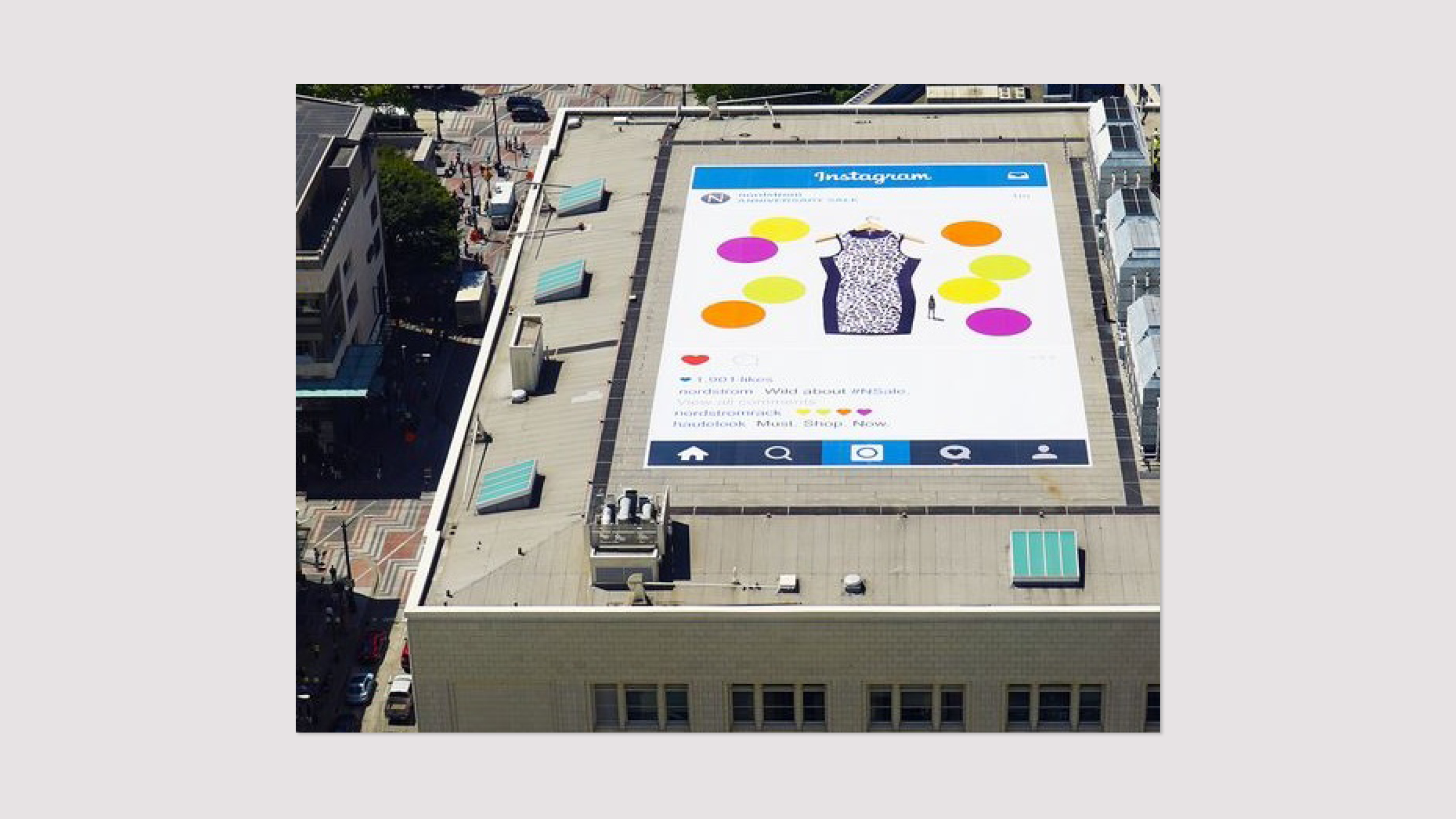 Nordstrom announced their 'biggest sale yet' via Instagram video

2015 was the year fashion truly went digital. Topshop teamed up with Pinterest, matching the colours users frequently pinned to an online catalogue that consumers could buy from directly. Burberry launched products through Snapchat, inviting users to a virtual premiere of their SS16 collection before its official catwalk debut - an innovative move that garnered 100 million impressions. Hunter and Periscope took to London Fashion Week with their #BeaHeadliner mobile campaign showcasing new musical talent and reaching a diverse audience.

The augmented reality experience came to life in 2015. HoloLens, Google Glass and the Apple Smart Watch pushed us further into ‘The Internet of Things’, transforming the way people search for information and interact with marketing data. According to Accenture [accenture.com/interactive-index.aspx] wearable technology is here is to stay - the end of 2016 seeing a predicted user adoption rate of 28%. 2016 will see smart watches move away from phone companies and improve functionality with the release of new, independent models. 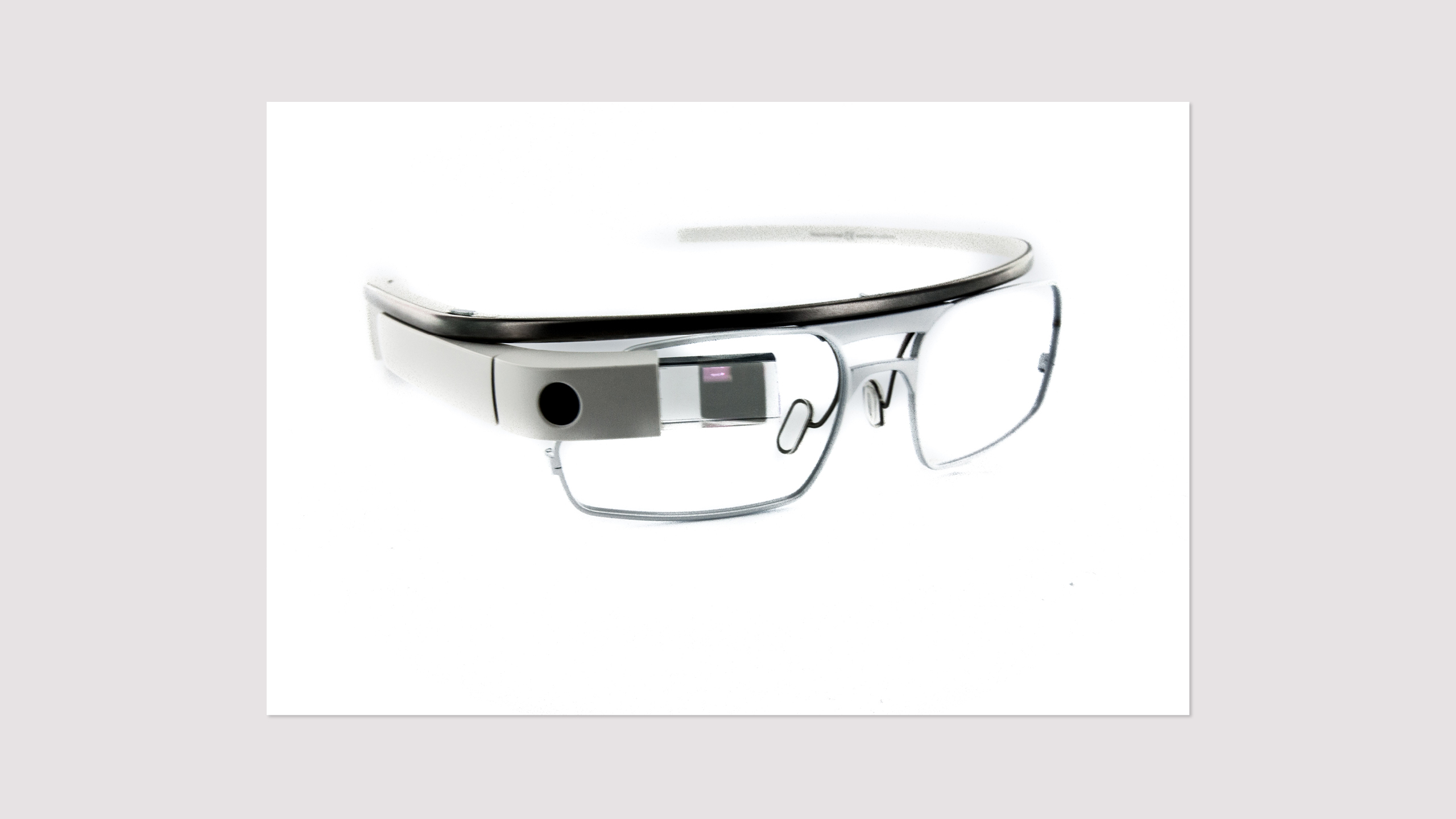 Clutter went in the bin

Bold, in your face design was replaced by clean lines and crisp graphics with greater emphasis on responsive layouts. Bloomberg made use of simple custom icons, illustrations and graphics to showcase a new personality led brand image. For the launch of Windows 10, Microsoft redesigned its homepage into an interactive social hub. Here at 3CC we designed Toni&Guy’s new website, overhauling the design for a minimalist, simple and concise aesthetic that allows content (including a style finder and shop) to do the talking. 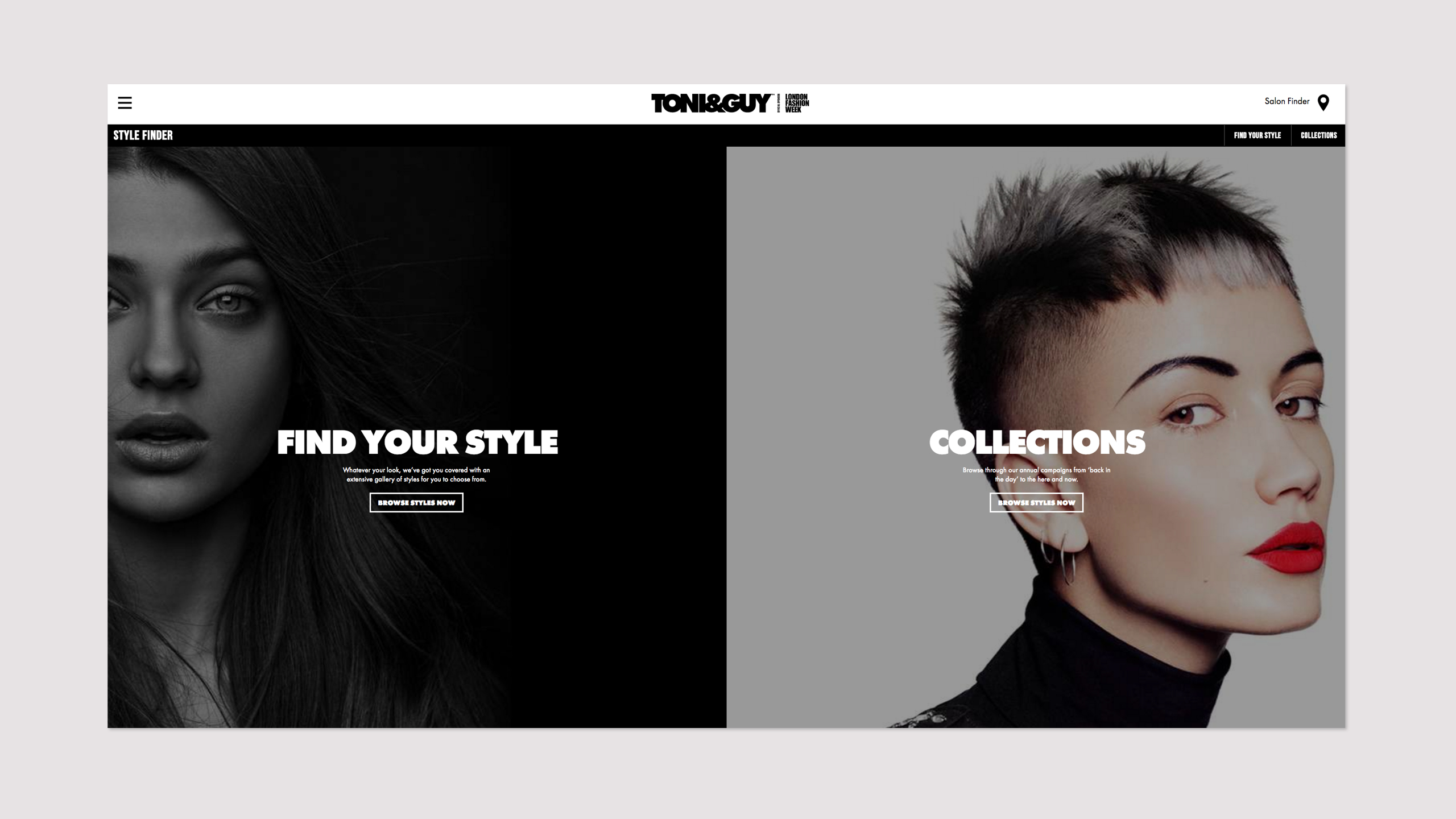 So what will 2016 hold? Strap in tight because whatever happens it’s going to be an exciting ride.