Why you should be using mobile messaging apps

Social media? So 2k15. This year is all about mobile messaging apps

There’s no denying that the three giants - Facebook, Twitter and Instagram – are the social media fortresses for businesses in terms of generating customer engagement. But as digital advancements continue to springboard into increasingly dynamic ways of communicating, social media is being challenged by the underdog - messaging apps. According to Business Insider, the number of monthly active users on the big four (WhatsApp, Facebook Messenger, WeChat and Viber) has outstepped those on mainstream social media at over 2.5billion.

While social media may be a great tool for publishing content and creating connections, maintaining conversations can prove more challenging. That’s where messaging apps come in because they harness one-on-one interactions. Brands can directly target consumers by sending photos, videos and messages and the recipient has the choice of when to respond. This more personal and private approach allows brands to build an authentic relationship more easily than on public platforms.

Here is our low-down on the messaging apps that are driving the business to consumer conversation:

Owned by Facebook, the most popular messaging app saw its user base rise to 800million last year. WhatsApp allows users to send messages to a group of people at the same time, without revealing the recipients to one another. Clarks Originals used it to share the history of its desert boot with a campaign featuring different characters detailing how the boots could be tailored to their personal style. Meanwhile Vogue sends out daily doses of fashion news and pictures. Something to consider is that direct advertising is banned in WhatsApp’s T&Cs - so lose the hard sell. 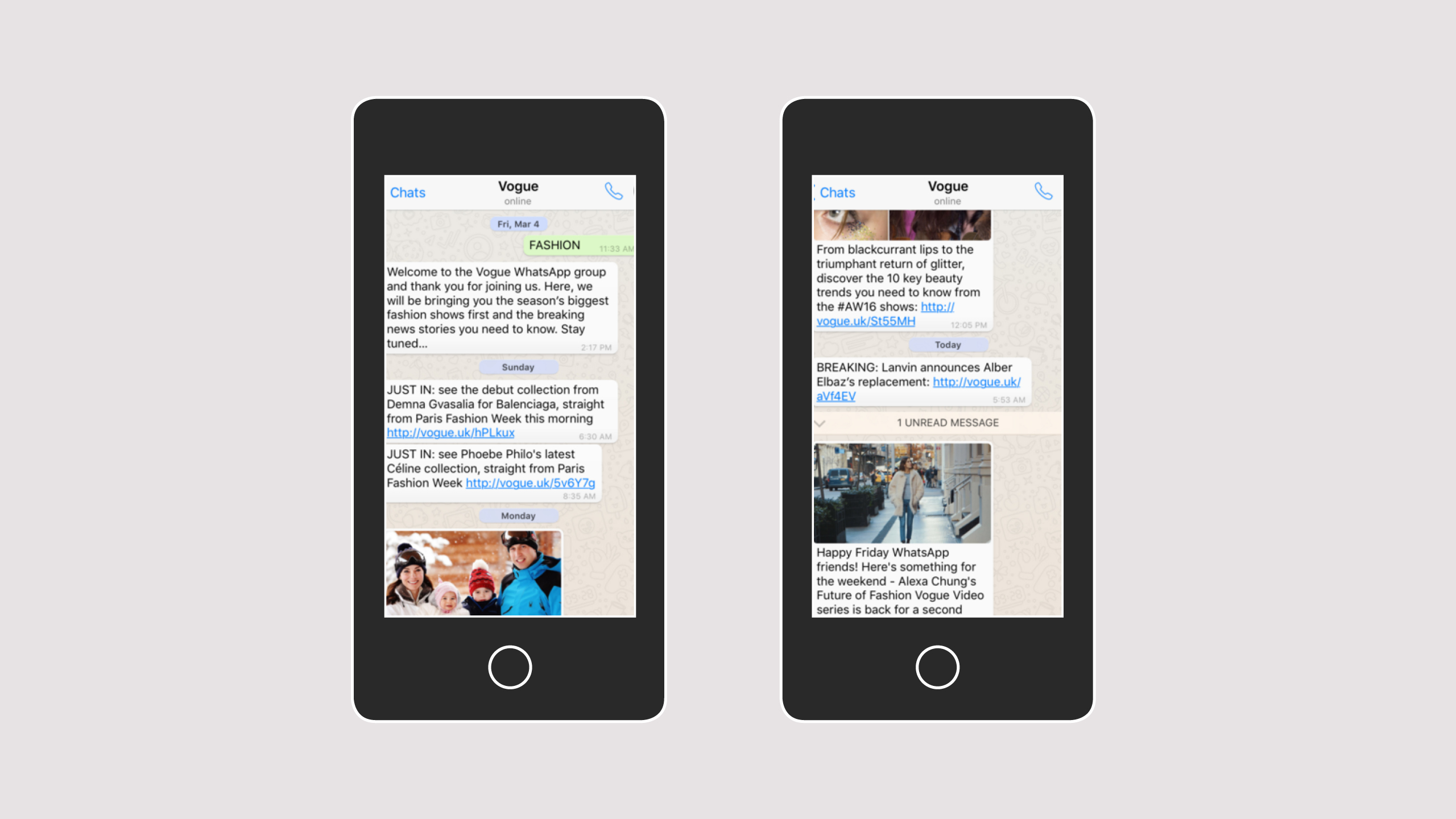 With no need to supply a phone number and enabled for both Android and iOS, Kik has proved a hit with users who use multiple devices. In addition to sending messages, pictures and videos, Kik offers a range of other functions from virtual greeting cards to browsing the internet within the app. Brands are able to monetise the app via promoted chats and users can search them for promotions. One Direction and Sony launched Kik’s first marketing campaign for the band’s Midnight Memories album. Fans could chat to one another, receive exclusive content and purchase the music. 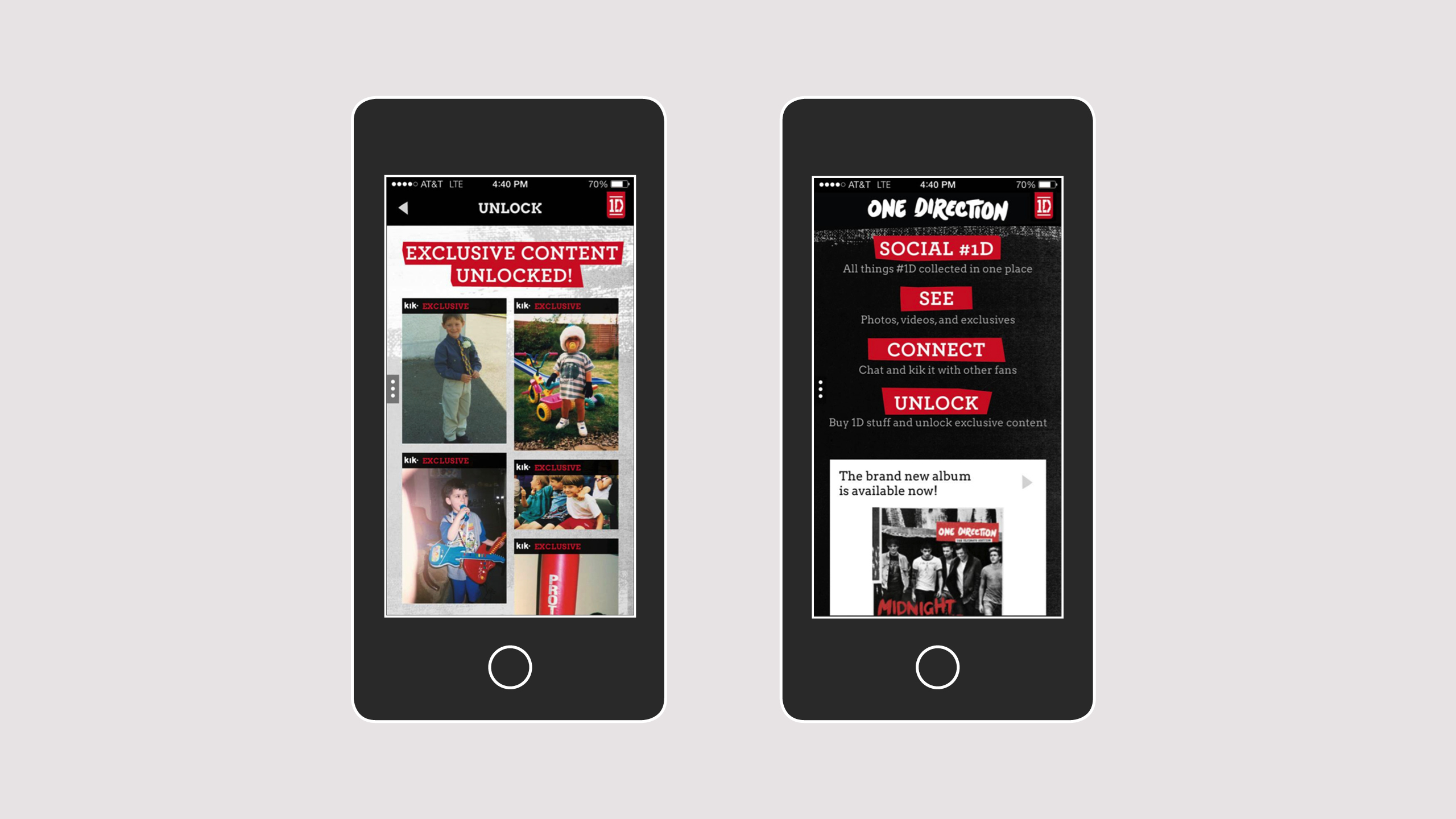 One Direction shares exclusive content with fans via Kik

WeChat’s extensive range of features has attracted 600million active users. It shares similarities with Twitter such as a newsfeed and the ability to follow others, WhatsApp-style group messaging, a Paypal-like money sharing facility, plus bots that respond to questions - ideal for those wanting to ask questions before they buy. Burberry used it to take fans behind the scenes at its London Fashion Week show with an audio commentary from backstage and the FROW. 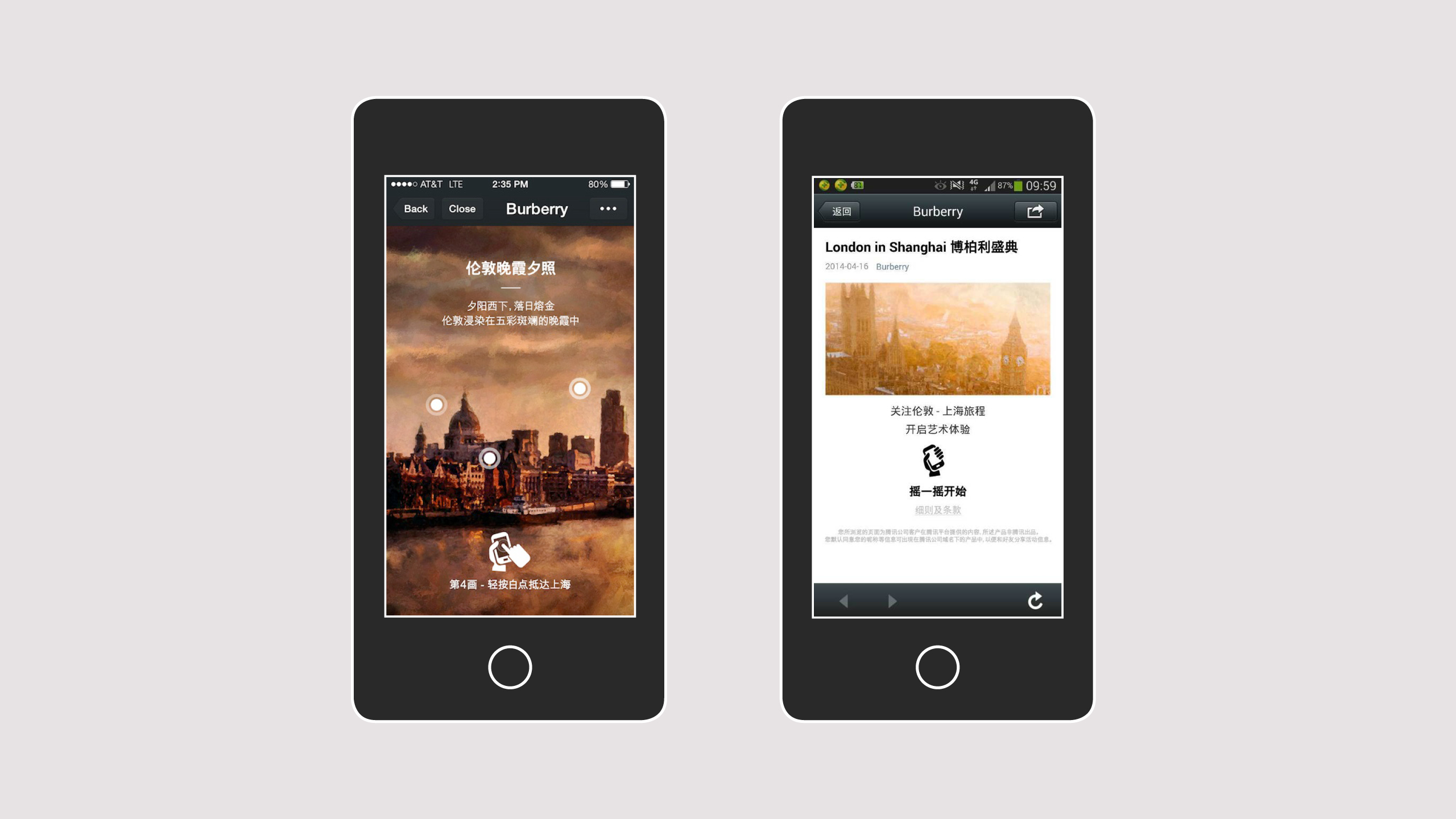 Burberry gives consumers a behind the scenes look on WeChat

Integrating contact lists from your phone, desktop or Facebook, Viber faciliates free messages and calls. Sticker packs open up businesses to new markets and they can communicate to customers using Public Chats that people can follow. In addition they can send targeted messages to users at a fixed rate – a lot like SMS targeted messaging but without the hefty price tag. Travel magazine Suitcase keeps a diary of its working day and links to its key stories. Their first Viber video guide gave viewers a tailored tour to New York. 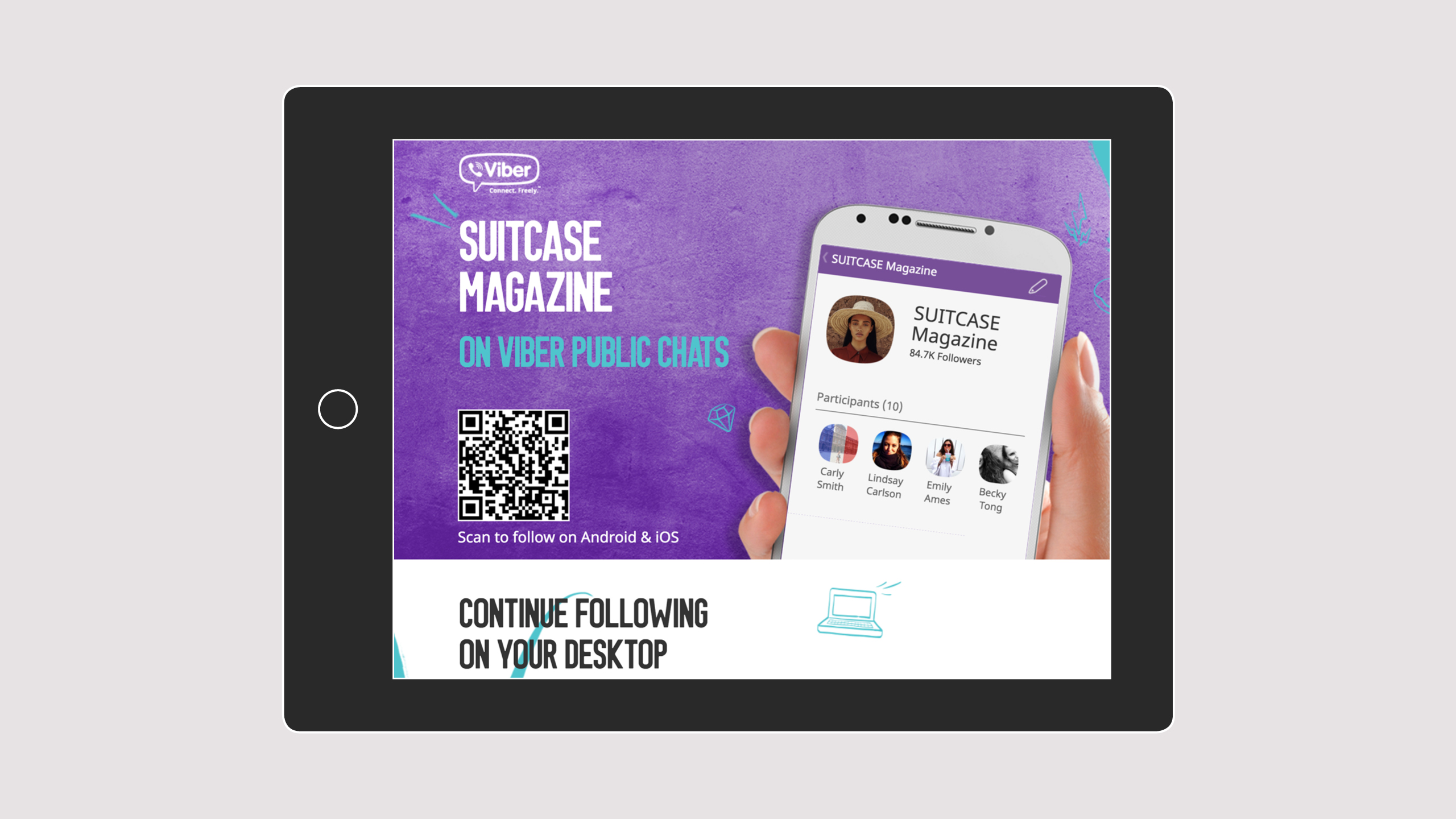 Viber utilises both mobile and desktop devices for a multichannel approach

Let’s not forget Snapchat. While it may be predominantly used to share pictures, it does include a messaging function, which highlights how messaging apps and social media can be used in conjunction with one another. The social picture element of the app is being utilised by brands to instantly grab their audience’s attention, while the chat feature lets them follow up with more in depth communication. NARS chose Snapchat to exclusively preview its Guy Bourdin collection using film and stills. At present these two functions appear on different parts of the app, however the interface is currently under redevelopment to make it even easier to use. 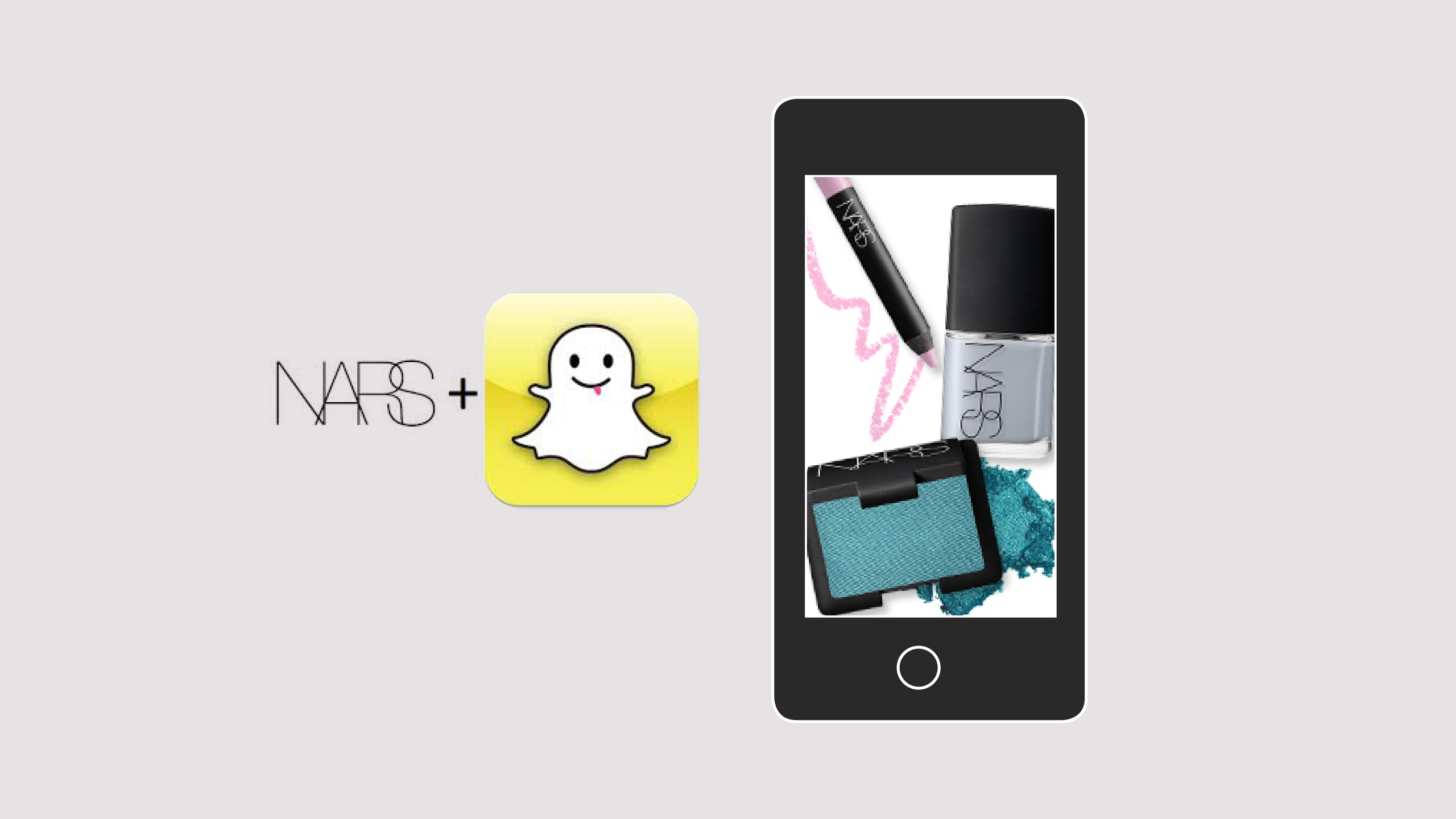