How do you conceptualise a branded magazine and digital platform?

Starting from scratch can be daunting. Here's how we gave estate agents Greene & Co a voice with a brand new digital platform and print magazine

At 3CC we love a challenge. And that’s just what Greene & Co presented to us last year. The London estate agent has a 30-year history and had recently rebranded. As part of this process, it wanted to launch a magazine, website and newsletter. Other estate agents have been doing it – so how could G&C do it differently, and do it better? And how could 3CC create an original proposition integrating digital and print solutions populated with engaging content that would live across both platforms?

Greene & Co’s ambitions were to foster a closer relationship with its clients. By studying the areas in which the magazine would be distributed and the properties on offer, we began to shape a reader profile. Then we set to work on what that reader likes – where they shop, how they spend their free time, where they live and, crucially, how they live. 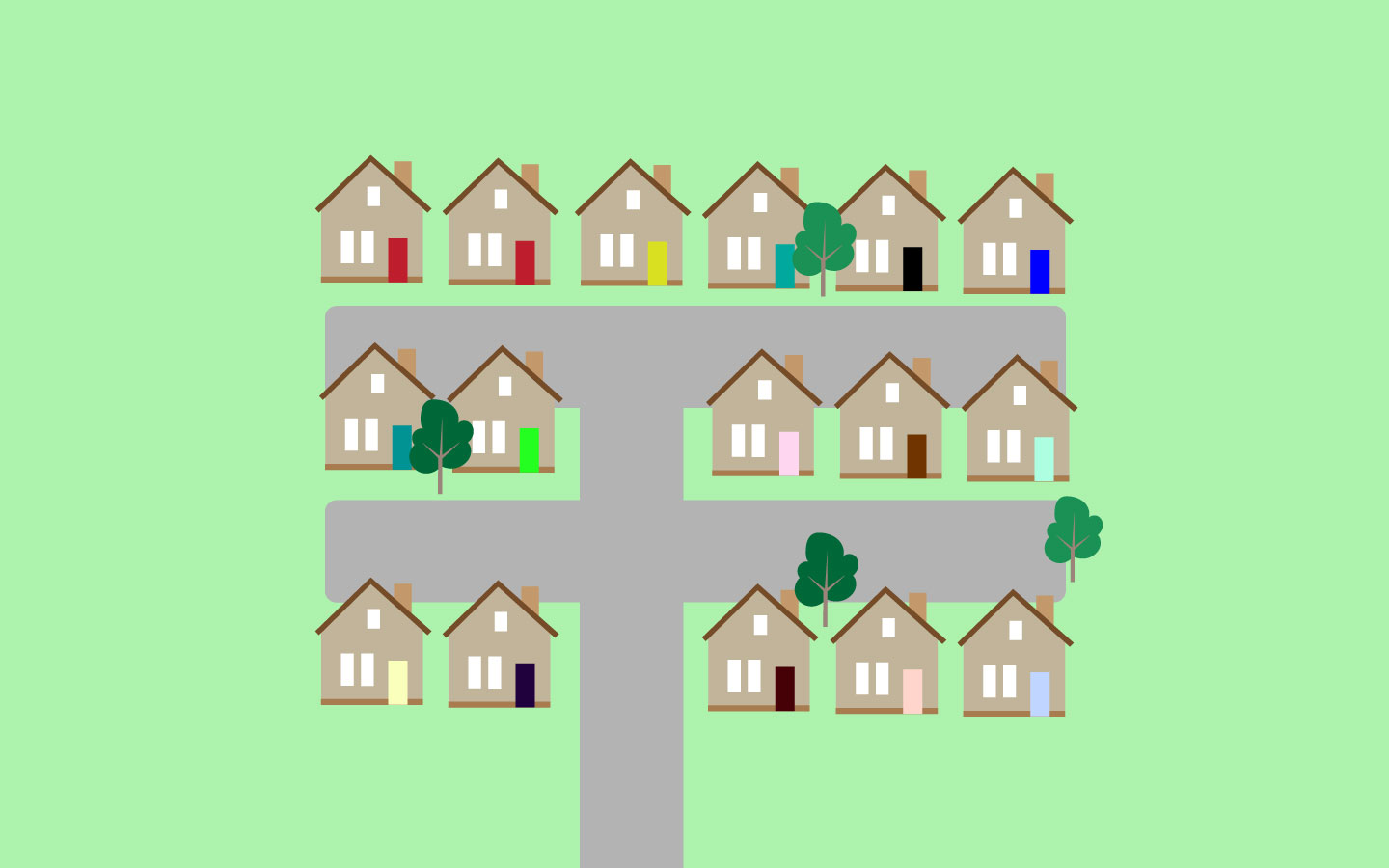 The next step was to work out how to talk to them. Do you go for the hard sell or do you become the reader’s friend and neighbour? We opted for something with a bit of bite – a magazine that you would be happy to pick up and take home, and maybe even keep – because it was useful, and interesting, and entertaining, and believable. And a digital platform that leaves the reader informed and regularly coming back for more. This is the part where the creatives at 3CC go a bit nuts. We brainstorm, we play with design, we argue. And once we've done that, it's time for stage two. 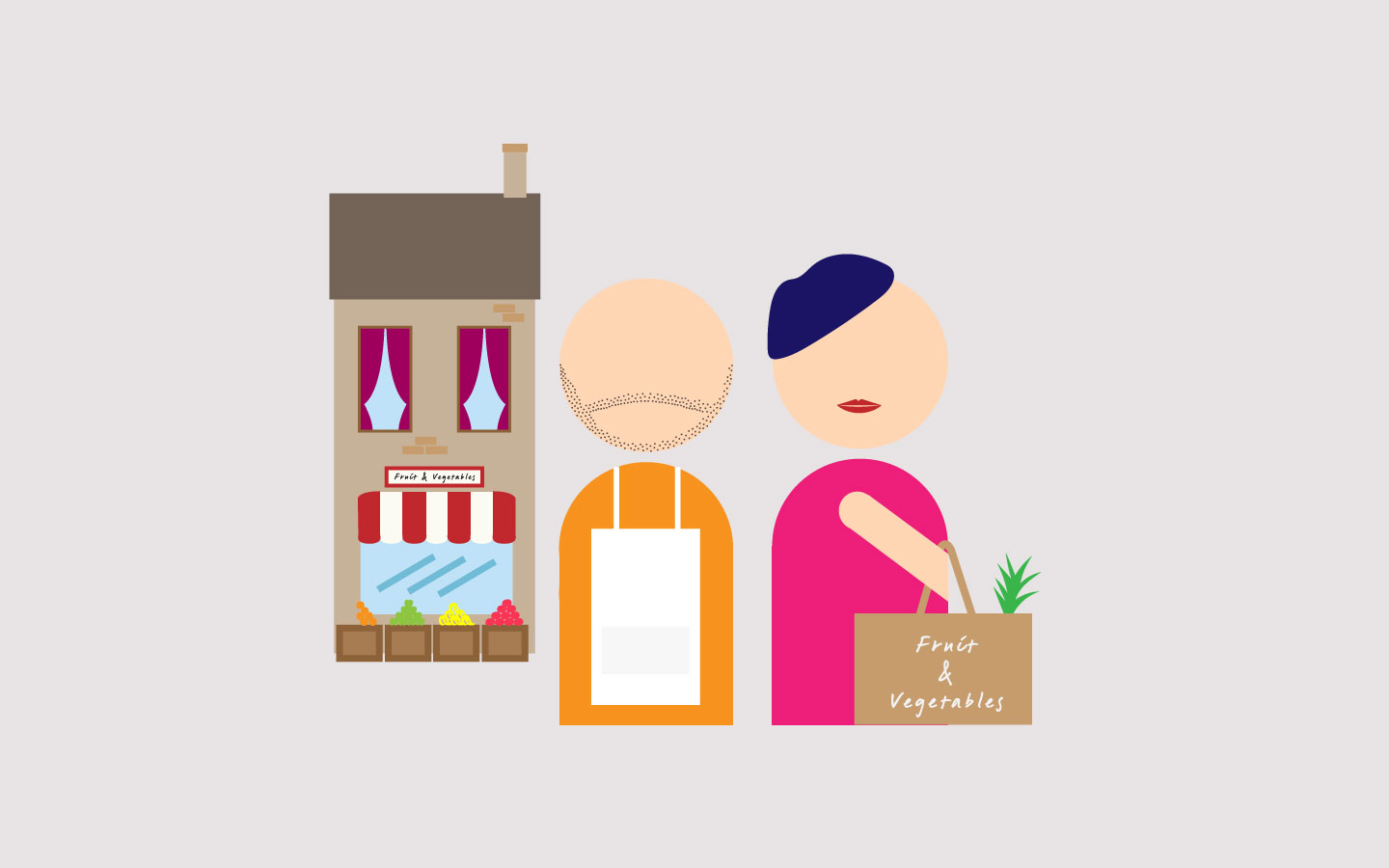 One of the key drivers was the idea of London as a collection of villages. This seeped into everything we did in shaping the project. We kept in our minds London's heritage as a collection of villages that blended to become one big city. But also the fact that right now, city-dwellers have become globalisation-weary and nostalgic for a more village-y life. They prefer markets and independent traders to supermarkets; they want to know the name of their butcher or baker; and buying artisanal and individual is preferable to mass-produced and cheap. Provenance was our buzz word. Therefore alongside insider news and features, we developed localised content that spoke to each village in the G&C patch.

It was crucial that the design was unique and contemporary, yet approachable. We developed a set of signifiers that represented elements common among the various village areas. Rather than symbols of places of interest on a map, these were a guide to living. Simple yet affective, and immediate too. This conceptualised visual language matched the themed content in the journal-format magazine and on the digital platform and newsletter.

With reader profile, concept and look in place, the project still needed a name. We played with old-fashioned newspaper names, with words that sounded city-like, with words that conveyed a sense of space and place. Eventually, covering all points, we settled on Compass. If you want to go somewhere, it's important you know in which direction that is.