Lo-fi print publications are making a comeback, and they’re more relevant than ever

Xerox-grey scale, newspaper collages and Sharpie-sprawled slogans – zines may have evolved from their punk origins, but counterculture aesthetics and raw energy still remain at the heart of a new crop of DIY publications.

In lieu with the sharp rise in niche print (The Gentlewoman, Kinfolk, Apartamento and Riposte are just a few that have now established industry authority), even smaller publications are making an impact in their respective fields, rallying a devoted and loyal community of readers. Take Season Zine - a woman’s fashion and football biannual, and Fem – an intersectional zine exploring femininity and femme identity. “As a reader - there is something appealing about being able to have contact through the act of receiving a zine from a producer directly; the conversation that ensues, and the personal connection through a shared subject interest,” Teal Triggs, Professor of Graphic Design at the RCA and author of Fanzines, told the Independent newspaper. “Also, of course, the tactility of print is not to be underestimated. You can delve into subjects, which perhaps flirt at the edges of radical or extreme content without censorship. It’s a ‘free space,’” she added 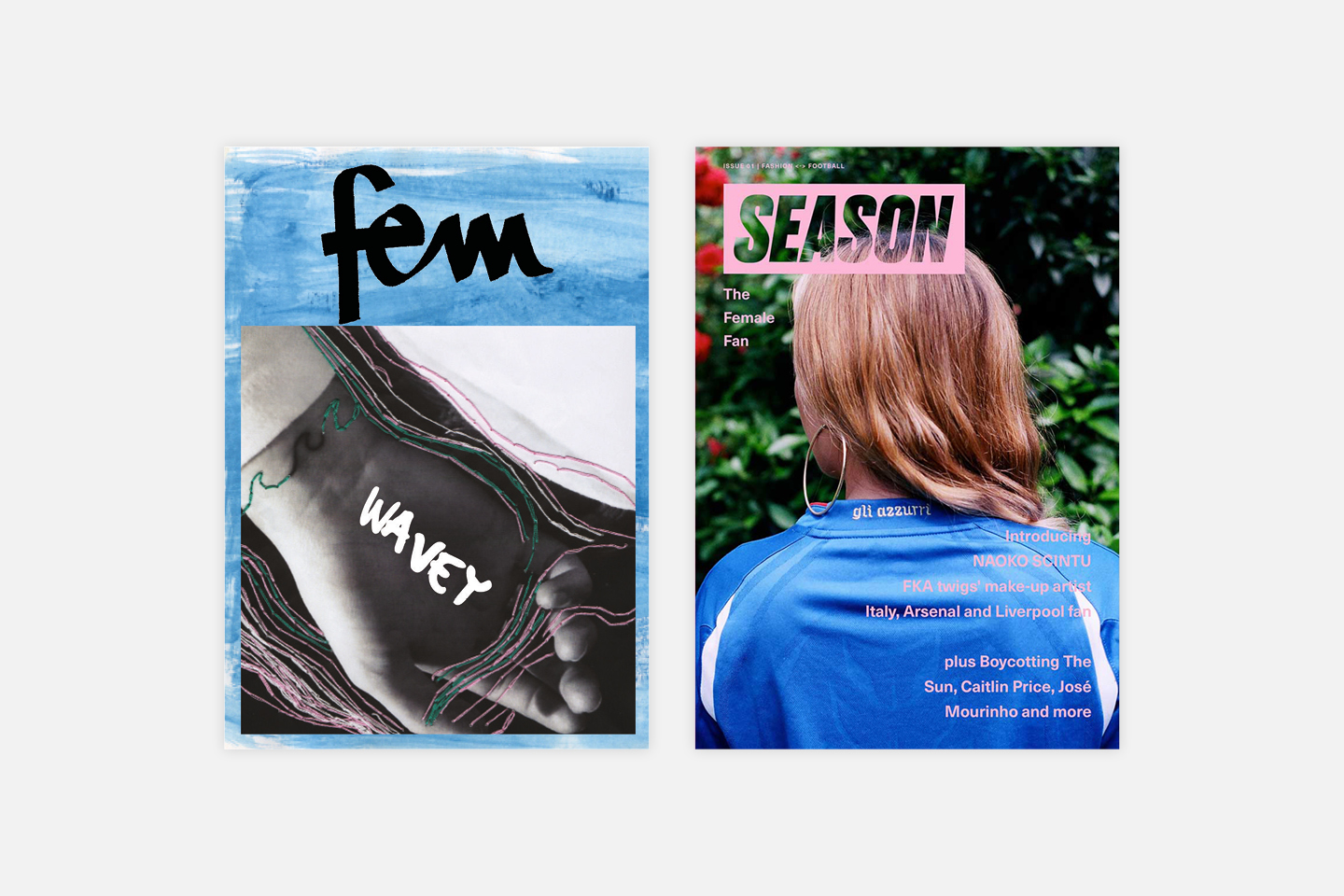 Print! Tearing it Up, a new exhibition at London’s Somerset House, charts the expansive history of independent magazines in Britain, with an in-depth exploration of the DIY zines shaped by collectives and individuals on a range of political, cultural and social topics. Exhibited alongside iconic periodicals, it’s clear to see that these experimental projects possess a non-authoritarian feel, appealing to immediacy and accessibility above all else. 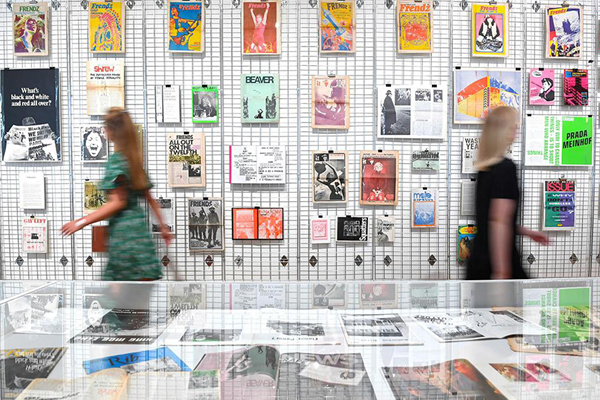 Print! Tearing it Up

Brands too have recognised the power of lo-fi print to spearhead campaigns and communicate ideas through a condensed format, whilst also sparking engagement and debate. Rough Trade have recently launched their venture Rough Trade Books in a pamphlet format, which lends itself perfectly to its exploration of artists, musicians and counter-culture. Toni&Guy magazine has been reinvented by the 3CC team with its adoption of a staple-bound format and matt papers. Elsewhere, Selfridges have recently released poster-zine, made of 28 double-sized A2 posters intended to disrupt notions of luxury through radical artwork, photography and articles. 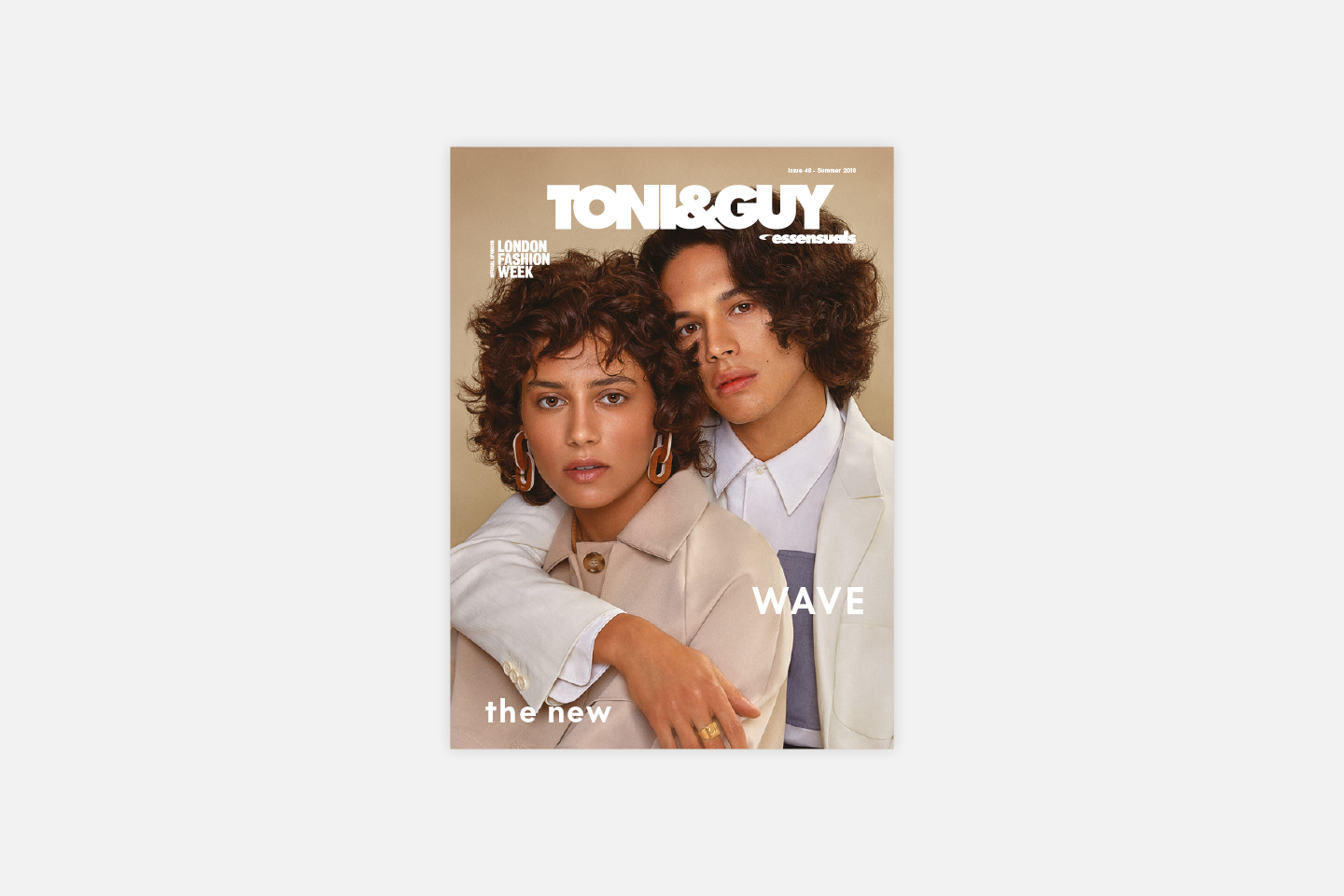 Whilst fervently proving that print culture is far from dying out, the publications of today are also setting out to celebrate the expansive potential of printed matter in all sizes, shapes and forms. Long live print.